00
To bookmarks
Summon Defense - a fantasy turn-based strategy game. Not so long ago, the forces of darkness invaded the light world, now they intend to take over the lands inhabited by people and establish dominance on all continents. Collect a squad of the best warriors of humanity and fight back against a demonic army consisting of huge monsters, skeletons, mechanical robots, goblins, orcs and dragons. Each character has a special set of skills and ultimate abilities that can often turn the outcome of a battle. Unlock new unique heroes, group them right in the process of battle and destroy the crowds of enemies that strike terror into the souls of the civilian population. 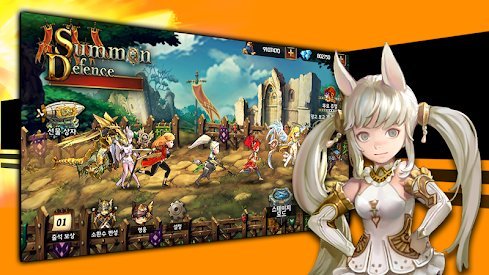 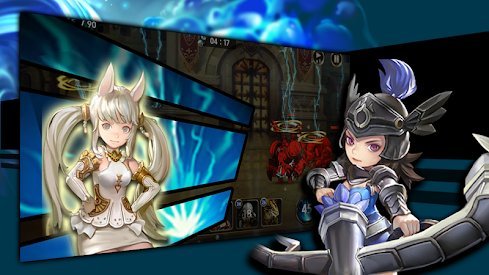 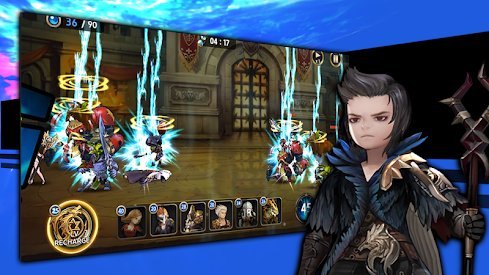 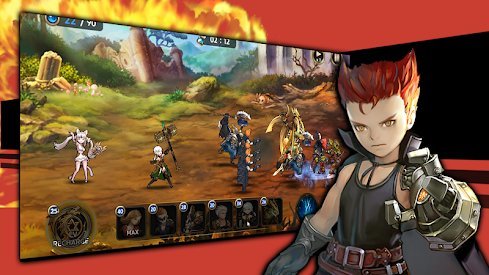 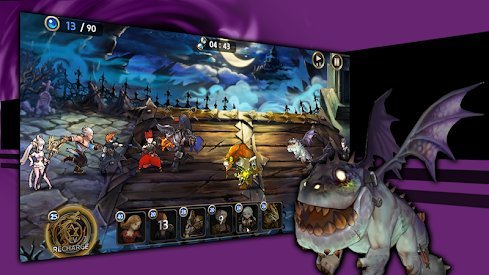