00
To bookmarks
HelloHero AllStars: Idle League - an exciting action RPG. Collect your own squad of cartoon characters and take part in an eternal confrontation with the forces of evil, who again want to take over the lands of the kingdom. Acting as a team leader, the player will customize the equipment of the characters, arrange them on the battlefield and guide the actions taken during intense battles. Unlock unique warriors and cute creatures that will happily join the ranks of your friendly army. Each member of the squad has character traits and abilities that determine their role in the battles. Build defense lines, attack groups of opponents, defeat bosses and collect well-deserved rewards. 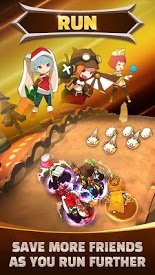 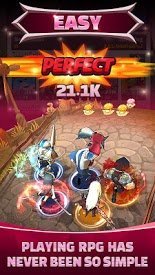 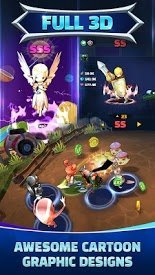 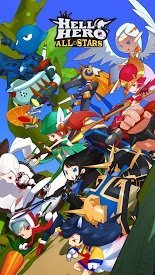