00
To bookmarks
Undead Horde – an unusual role-playing action game. Become the leader of the army of darkness and capture the lands of the light kingdom, enslaving the souls of brave warriors and wise paladins. The player needs to direct the warriors to attack, smash the enemy ranks, plunder peaceful settlements and find epic artifacts. To join the ranks of the army, periodically perform rites of dark magic and resurrect dead rivals. Defeated enemies will become your loyal servants and help you establish control in the cities and villages. Immerse yourself in the realities of the necromancer's life and learn witchcraft to subdue other people's souls and keep in touch with the other world. 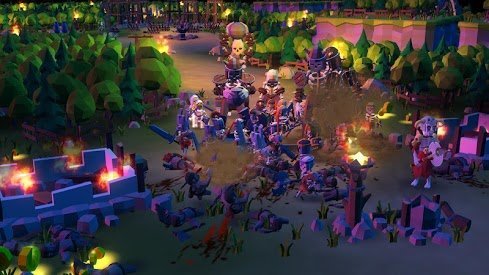 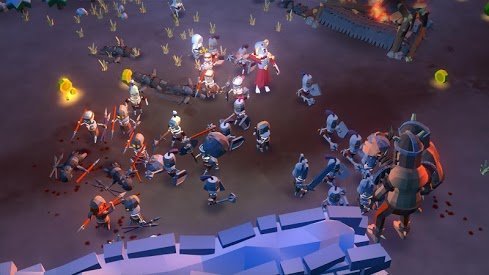 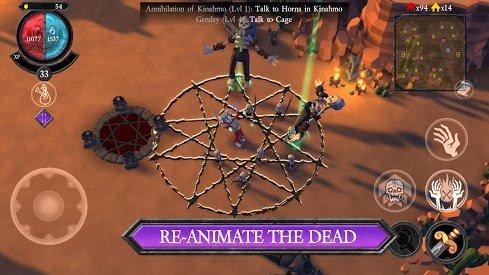 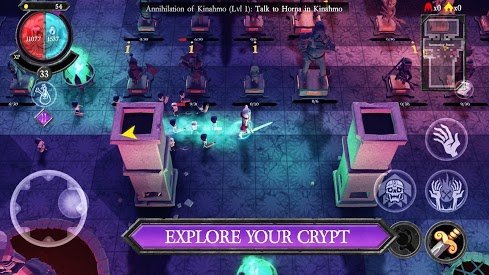 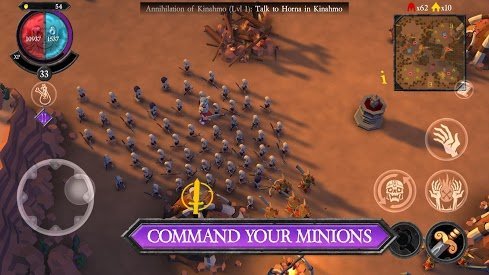 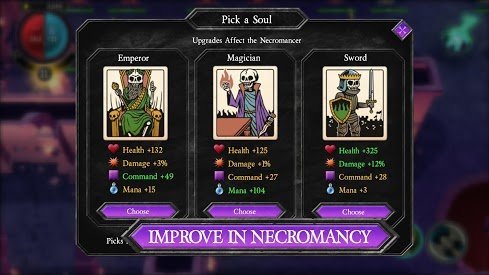