00
To bookmarks
Warriors ' Market Mayhem: Offline Retro RPG – an extraordinary role-playing action game about adventures in a fantasy world full of evil wizards and funny animals. Your main task is to assemble a cohesive team of heroes and conquer the distant lands outside the kingdom. Travel across the vast world, recruit loyal warriors, pick up their weapons and forge them strong armor in your own forge. Only you can train them to fight giant dragons and vile monsters. When you have assembled a squad of fully equipped wanderers, you can go on a deep raid to get trophies from the defeated monsters and get rich. The city itself also has a variety of mini-games, including an arena where gladiator fights are periodically held. 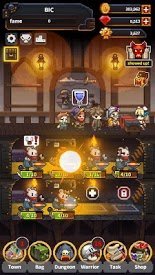 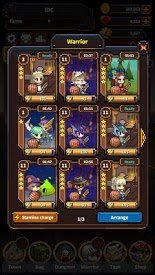 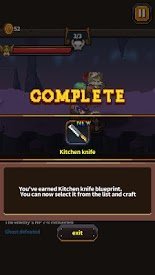 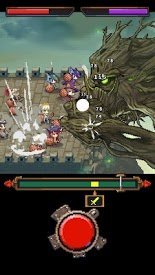 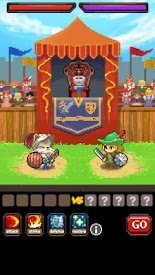 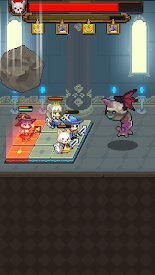