00
To bookmarks
Raid Manager - an amazing role-playing action game that does not require an internet connection. The main character is hungry for adventure and riches, so he decides to go on a long raid in dangerous dungeons. Gather a team of loyal fighters, make sure that the squad has a healer who treats warriors during battle, a tank that absorbs a huge amount of damage, a knight who deals the bulk of damage to opponents and a magician who supports the team from afar. In the workshop, the player has the opportunity to improve weapons and learn new skills of characters. Raid participants are smart artificial intelligence that is well-oriented on the battlefield and knows the weaknesses of raid bosses. 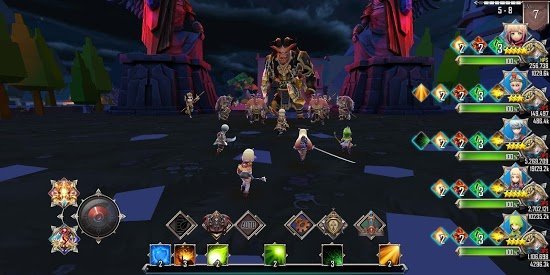 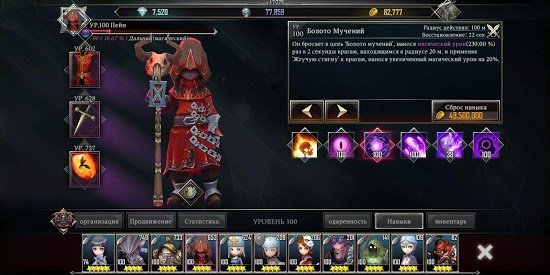 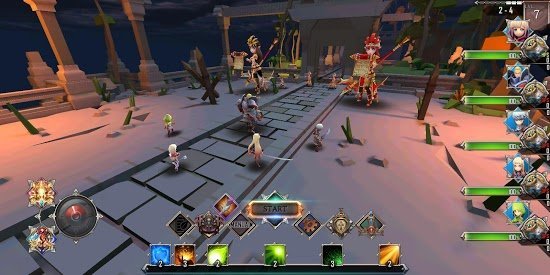 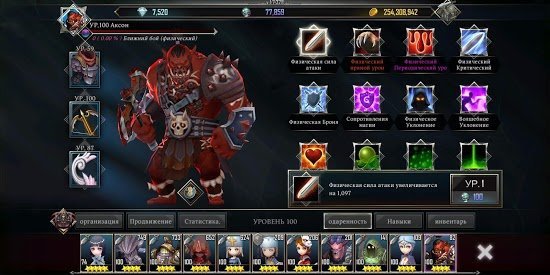 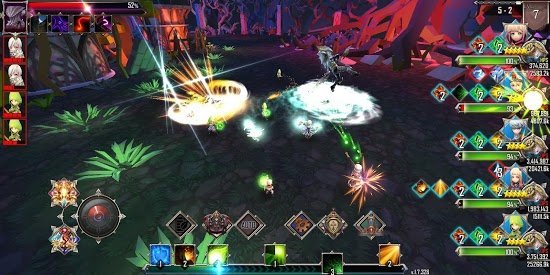 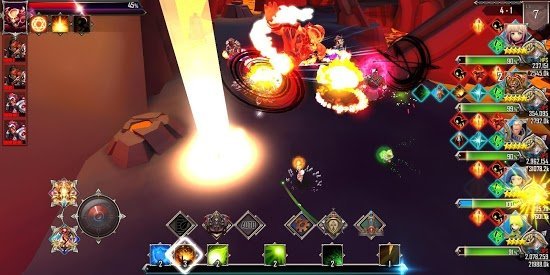