00
To bookmarks
I am Archer - a fascinating two-dimensional strategy game. Arm yourself with a well-aimed bow and fight back against the forces of the army of darkness, who want to seize the lands of the kingdom. The player will start his journey as a warrior with a cheap wooden bow and will create his own army of loyal soldiers. Recruit different types of troops, provide cover from the rear to your knights, and fight off numerous waves of enemies. More than seventeen militant classes significantly diversify the gameplay and allow you to experiment with different tactics. The main task of the hero's army is to destroy the enemy sculpture. The player has two unique battle modes: single player campaign and endless battle. 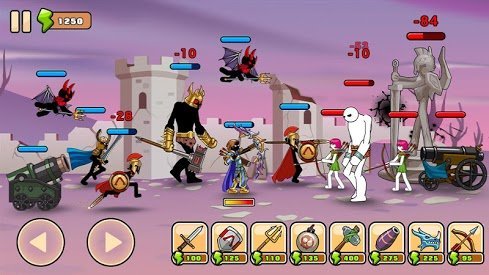 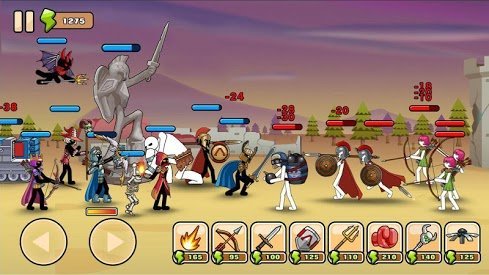 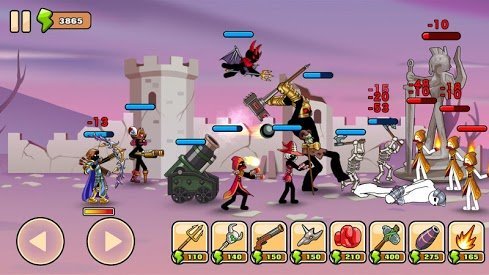 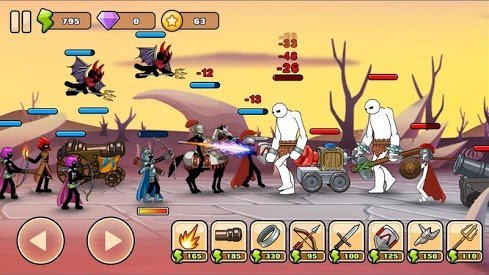 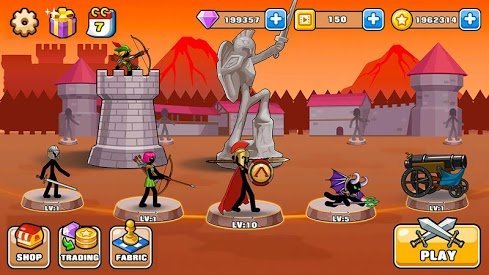 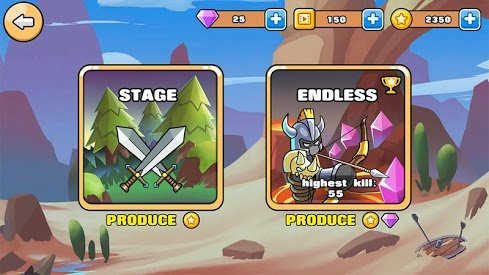