00
To bookmarks
Battle Simulator - a spectacular simulator of large-scale medieval battles. Gather a powerful army and send loyal servants of the king on a campaign for valuable rewards and trophies. The player's task is to group troops on the battlefield, recruit units and correctly distribute units on the flanks. Spend your gold wisely to create soldiers of different classes: archers, knights, cavalry, and wizards. Make effective use of limited resources: send armored warriors to the vanguard and provide them with cover groups of shooters. The game is perfect for fans of complex strategies that require a serious approach and tactical thinking. 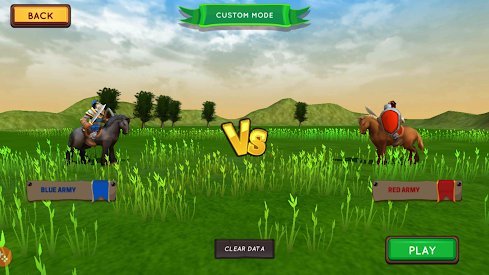 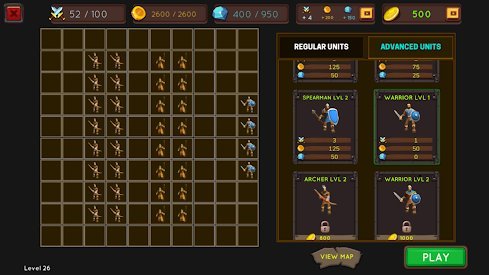 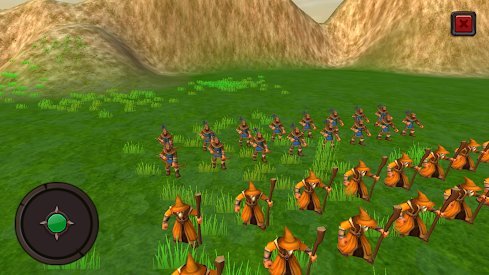 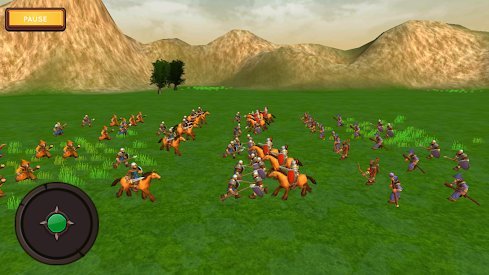 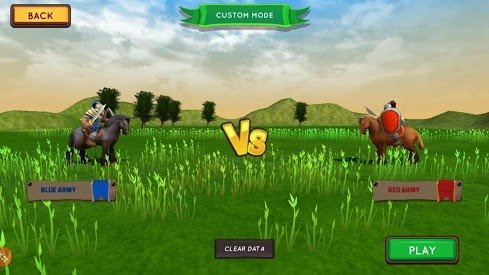 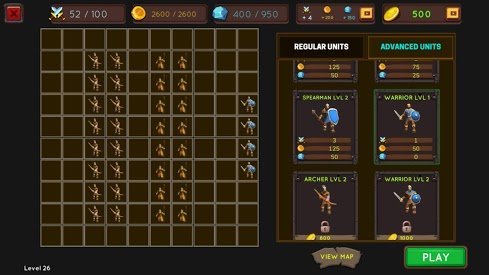