+22
To bookmarks
Shadow Hunter: Stickman Legends-Infinity Battle - a heroic runner with slasher elements, in which the player will have to fight to break through the enemy's defense lines. The forces of darkness burst into the world of the main character without warning and intend to wipe out the native settlement of the brave warrior. You have to arm yourself with one of the legendary swords, axes or hammers and fight off a horde of terrible monsters. Fight in a variety of locations, such as cemeteries, forests, mountains or caves, and break the invaders ' formation with powerful combinations of blows that deal critical damage. Advance through interesting levels and fight back against the rebellious army of evil. 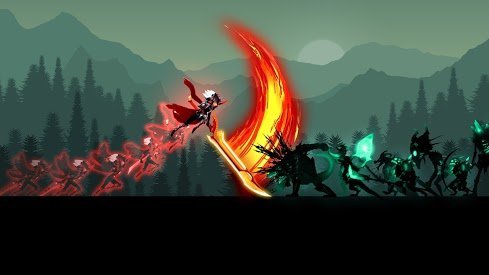 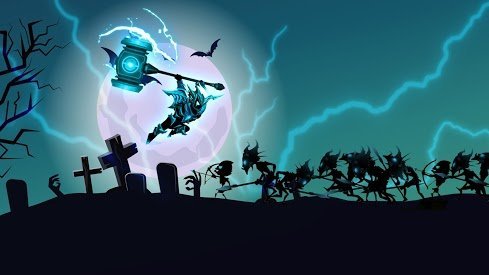 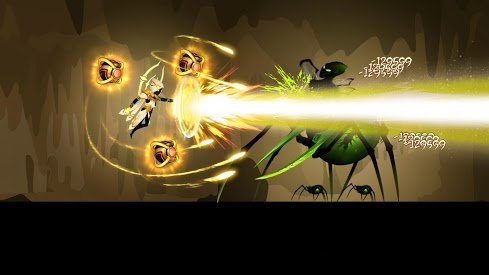 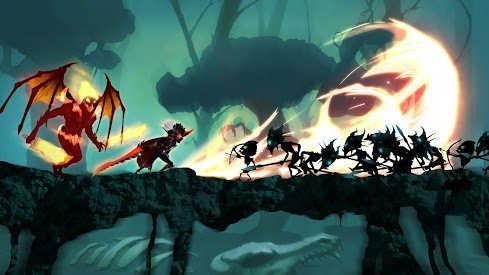 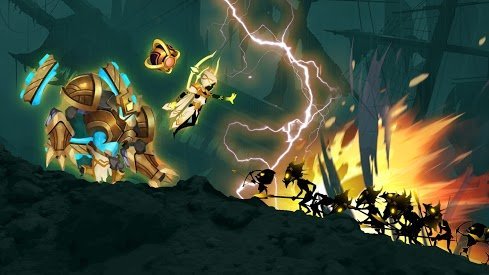