00
To bookmarks
Dragon Shadow Battle: Super Hero Legend - a dynamic superhero fighting game. Become a fighter in the arena, fight more than 50 bosses, and get the title of the best warrior on the planet. Unlock unique characters with special abilities and secret combat techniques, use skills during battles to temporarily disorient opponents or deal critical damage, and dodge enemy attacks. The player can also use several types of power-ups to create an impenetrable shield or stun an opponent. By winning battles, you will earn coins that can be spent on rebirth in battle. 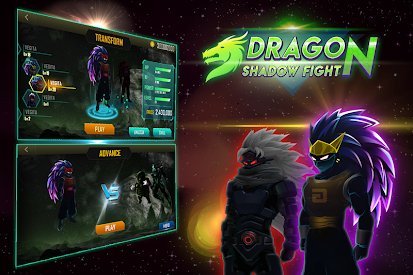 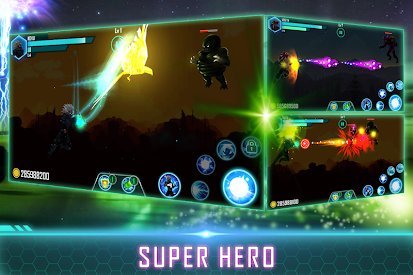