+22
To bookmarks
Zombie Hunter 2019 - The Last Battle is a creepy first-person shooter action game. As a result of an unsuccessful experiment in a medical laboratory, a dangerous vaccine was revealed that turns normal people into vile zombies. The study quickly got out of control, and the virus began to grow rapidly across the planet. The main character is entrusted with the last hope for the safety of humanity. Arm yourself with modern automatic rifles, combat pistols or knives and clear the Earth of a terrible infection. The player will have to fight face to face with hungry zombies, the number of which is constantly growing. Take advantageous positions, shoot enemies from afar, call for air support, and use shrapnel grenades to fend off numerous waves of enemies. 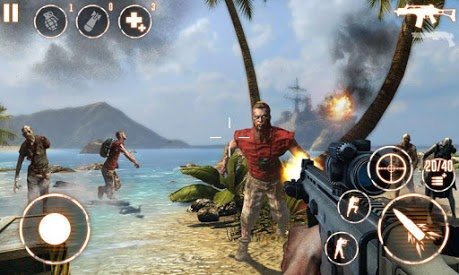 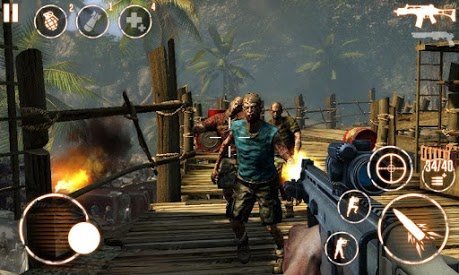 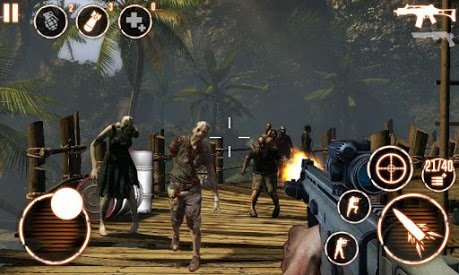 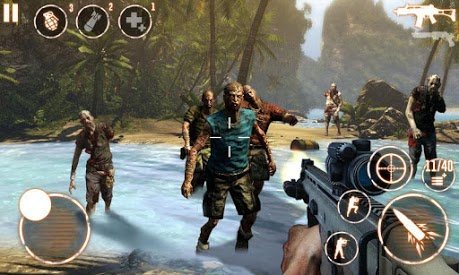