00
To bookmarks
Azeroth (defense strategy) - a fantasy strategy game with a lot of references to the Warcraft universe. The player will have to gather an army of hundreds of different warriors and fight back against the Horde in the decisive battle for Azeroth. Recruit soldiers of different races (humans, elves, orcs, dwarves, and even dragons) and classes (warriors, hunters, wizards). After placing units of brave warriors on the battlefield, the player will witness a fierce battle between two armies. Support the defenders of the kingdom with magical abilities, releasing an evil giant to help your warriors or causing a rain of fire that sprays crowds of opponents. However, keep an eye on the number of remaining coins needed to use these skills. 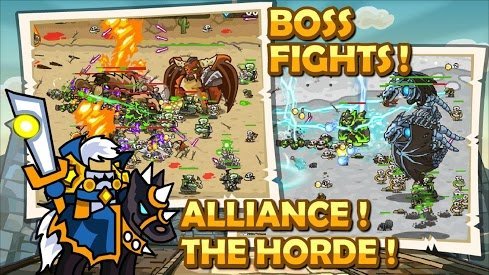 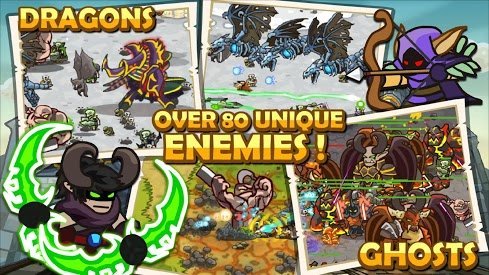 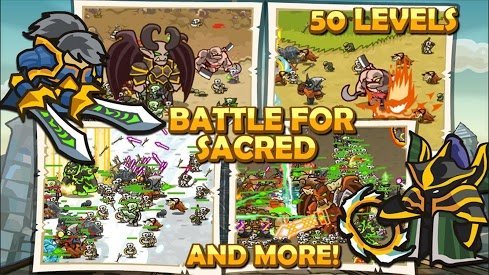 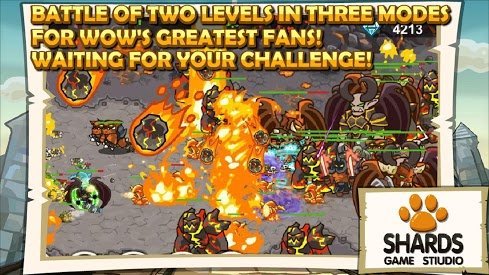