+22
To bookmarks
Empire Warriors TD Premium: Tower Defense Games is an interesting game development that combines the role-playing genre and tower defense. The player will move to a fantasy continent where elves, humans, dwarves, and other creatures live. The gamer will need to give a serious rebuff to the opponent's army, who wants to capture someone else's land. This will be done using special towers. Each protective structure has its own characteristics that will help to cope with enemies. In addition to the single mode, there are others, which makes the process diverse. Among them there is a multiplayer where you can play with friends. 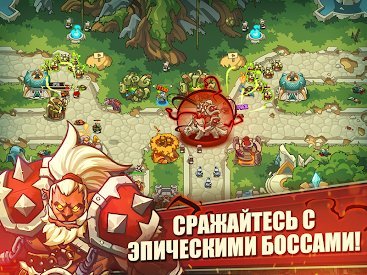 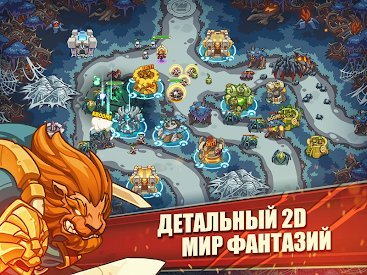 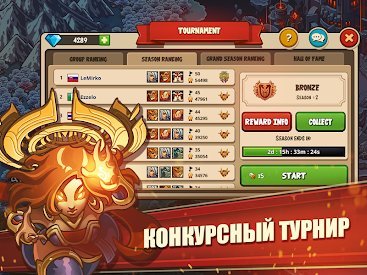 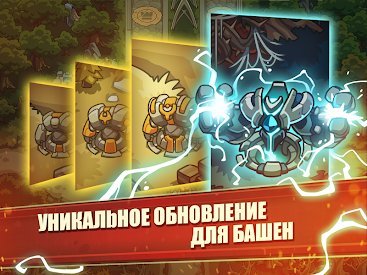 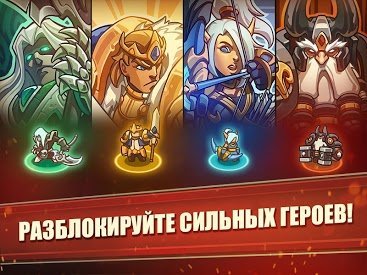 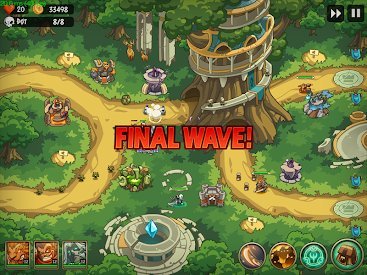