00
To bookmarks
Empire Rush: Rome Wars (Tower Defense) - an interesting two-dimensional strategy. The player is presented with a unique opportunity to move back many centuries, become a Roman general and lead his army into battle to capture a huge number of territories and expand the borders of the great empire. Defend the homelands of regular offensives from the north, unlock fighters with special abilities, exterminate mobs of angry barbarians, and counterattack to become famous in the circles of military commanders. The outcome of the battle in most cases will depend on the cards selected by the user and the grouping of units on the battlefield. 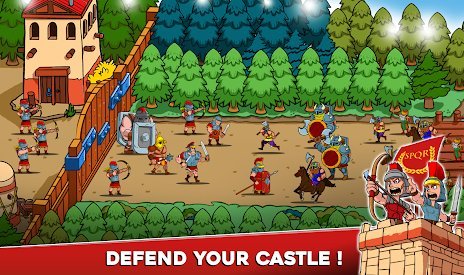 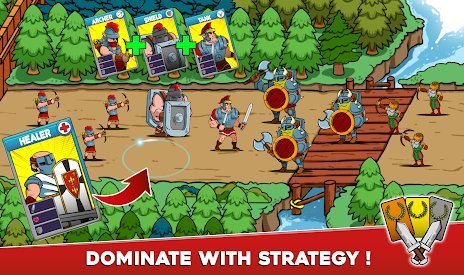 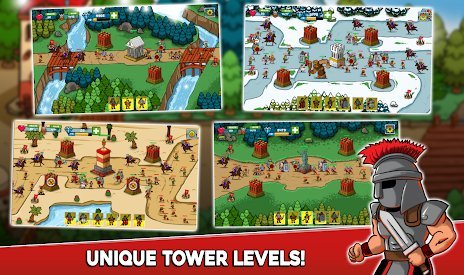 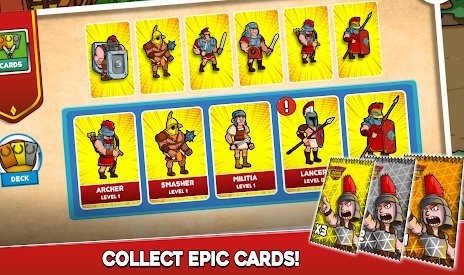 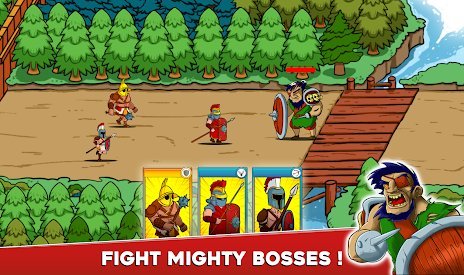 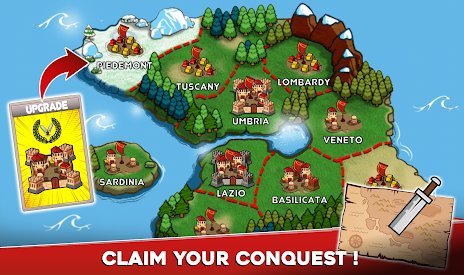