+11
To bookmarks
Heroes Evolved is an interesting and rather unusual strategy in which you will get a solid set of heroes under your control. Using the available characters, you must participate in the confrontation with the forces of darkness that threaten the local world. Each character available to you will have a variety of abilities that can be used to effectively destroy opponents. The game is quite complex, so do not expect it to be easy, initially plan all your actions, otherwise the enemies will simply crush you. The game can please you with a really well-designed picture of a fairly large and interesting world. And of course, not least extremely interesting characters, they are pleased with their capabilities and abilities. Which will be useful to you for the battle, the main thing is to remember that your heroes have not only strong, but also weak sides, so when using strong ones to attack, do not forget that the weak ones should always be regularly covered.

For victories over the enemy, you can count on a variety of rewards, in the form of internal currency, which in turn you can spend on strengthening your team. The latter will be a very important part of the game, because the enemies will become stronger, so if you stop in the development do not expect anything good. Enemies will soon become much stronger than you, after which you will automatically lose. So regularly take care of improvements, so that the enemies do not have time to catch up with you. In terms of gameplay, the game is very similar to the protection of towers, you will have a small group of their fighters to protect buildings, not allowing the enemy to break through to them. Moreover, while some of your fighters protect your towers, the other must go to the enemy's territory in order to act, there destroying the enemy's structures in turn. For each destroyed building of the enemy, or for the murder of enemy heroes, you will be charged the internal currency. Download Heroes Evolved for Android, you can already only for the sake of such features.

At the moment when you have enough gold for purchases, you can immediately spend it. The artifact that appears on your screen notifies you that the required amount has been collected. At the start, you will get quite modest heroes, but the longer you play, the stronger they will become, and you will also have access to new fighters. However, here you just need to warn that a huge army to create in the game, just do not work, you will always be available only a small group of soldiers. 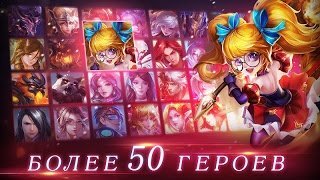 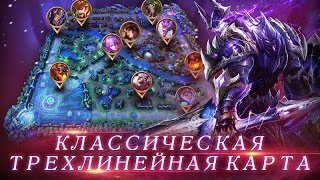 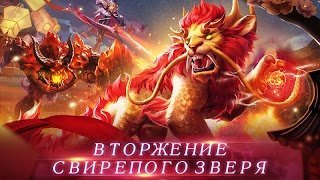 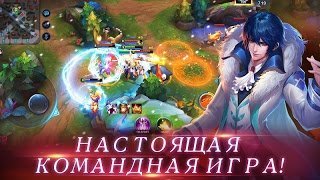 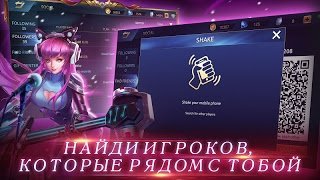