06
To bookmarks
Soul Hunters-a strategy in which you have to take control of a small Kingdom. It is worth emphasizing that your neighbors will not be people, and a variety of evil spirits that have penetrated into your world through portals. Your first task is to create an army that will help you with the reflection of such an attack. A set of soldiers, which you can use for the battle, is large enough, although at the start you will get relatively simple units, and only as you progress, you will be able to strengthen your army with new fighters. The game pleases really high-quality picture, and worked out the world, here everything turned out to be extremely successful. In addition, the game is really difficult, so you have to think carefully about all their actions in advance.

The plot of the game is quite simple and uncomplicated, in the world where the events of the game, the people lived happily ever after, until one day the invasion of their world began. Crowds of terrible creatures, flooded all around, at first they captured the empty land, then began to rapidly attack and civilized lands, trying to take them to their hands. And it just so happened that your Kingdom is in their way, so carefully prepare for the defense otherwise the crowd of evil spirits just sweep you out of their way, and then put the Kingdom on its knees. In the game you can create a squad of fighters using the available characters, it is worth emphasizing that each character will be unique and have unique abilities necessary for a decisive victory. Moreover, it is not only the ability to wield weapons, your fighters are also able to use all sorts of paranormal abilities that will be more than effective to destroy all enemies in your way. Already exclusively for the sake of this download Soul Hunters on Android can be.

It should also be emphasized that the plot component, you will learn as you go. If the basis of the plot you will learn at the start, then some fragments will receive over time and further. As you progress, you will find a solid set of all kinds of missions that you have to perform. Winning battles, you will receive internal currency, which can be used to buy new weapons and uniforms. In addition, they can be spent on training your army, training is very important here, it will help to prepare the soldiers well before the future battle.

the Main advantages of the game: 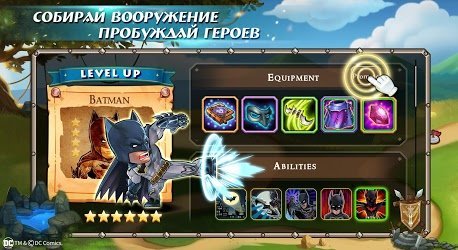 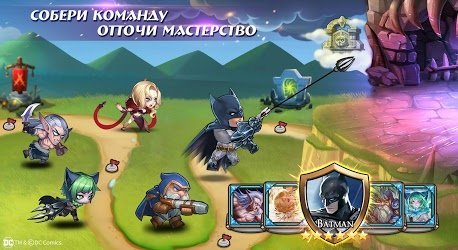 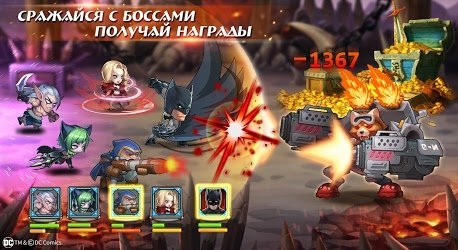 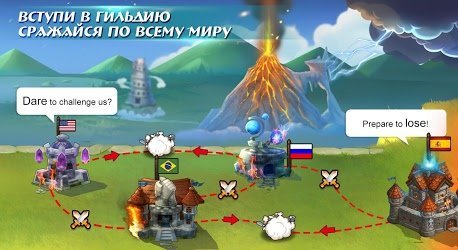 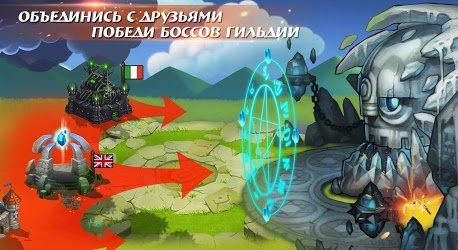