02
To bookmarks
Siege (Siegefall) – a very fast rapidly developing strategy that has absorbed a lot of interesting ideas, so most of the time, striking in its originality. Once you start playing, you will go through a little training that will explain the main features of the game, without it, it will be difficult to understand some of the key features, unfortunately. Then you will have to lead your own small army, the management is quite convenient, so you can easily send into battle as individual fighters, and the entire large army. By controlling a single character, you can not only move it around the map, but also use some unique features of the characters. Also, the game has a set of magic cards that are very useful in battle, they will help you use a variety of magic, it is guaranteed to demolish the ranks of your enemies.

After completing the training, you will get your own castle at the start, which you need to protect, while engaged in the construction of walls. And other defensive structures that, along with your soldiers, will help you more effectively repel enemy attacks. The army also needs to be engaged in the first place, along with the construction of the first protective walls, some of the soldiers are better to keep in the castle, first of all, this applies to shooters, while the other part is useful for battles in the field. Also, do not forget about the buildings that will allow you to develop a semblance of economy. For example, you can create a structure that will produce lots of cards that you need in battles, try to do it first. The construction is really important, and should help you win a decisive victory. Already exclusively for the sake of such opportunities, download Siegefall on Android, not only possible, but also necessary.

The game has a really complex plot, which pleases with its branches, you can directly influence it, any action will depend on one or another turn of the plot. Whether you win the battle or lose, you can be sure that all this will have a direct impact on the plot. The further you play, the stronger your enemies will become, but at the same time you yourself can endlessly develop, so if you do not relax, you will always get to be one step ahead of the enemy. 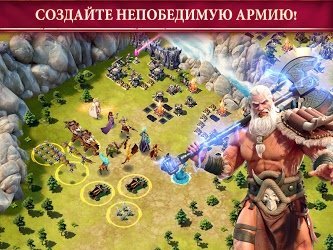 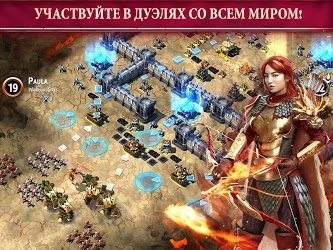 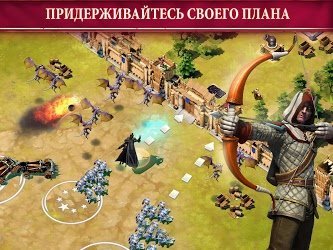 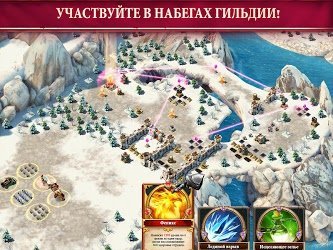 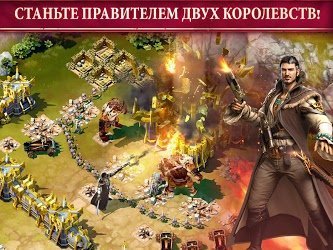