+5977
To bookmarks
Stick War: Legacy is a famous game that has millions of fans all over the World. The gamer will manage a huge army of painted men with certain characteristics. Designed for mobile phones and tablets. Developed by Max Games Studios.

The application provides an opportunity to replenish the ranks of their troops with new units and improve their armor and weapons. The battle can take place against several opponents. The player can control the whole squad at once, as well as each warrior separately. That is why it belongs more to the genre of "strategy", but with a piece of "Action". Gameplay is the main advantage, simple controls, but exciting action. Thanks to him, you can achieve your goals.

Increasing the army and improving it, you significantly increase your chances of winning over opponents. Apply different strategic plans, catching the enemy by surprise. In the virtual world there are only a few tribes, you can attack any of them. After careful preparation, it is necessary to make an attack according to a well-thought-out scheme. Thanks to a fairly simple graphics and special effects can be installed even on weak devices that have an old version of the Android system. 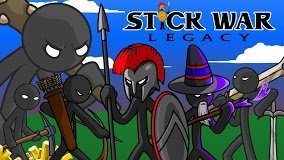 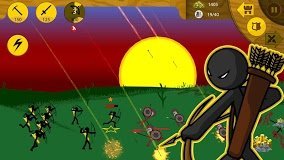 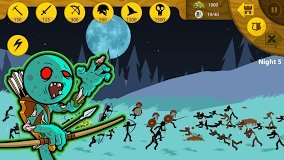 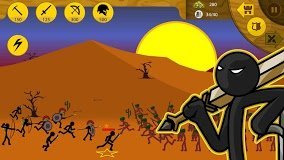 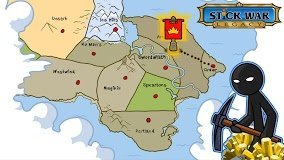