+24
To bookmarks
Throne Rush - an application that enjoys popularity all over the world. In total, it has been installed by more than eleven million users. It was developed by NEXTERS Studio for mobile gadgets with Android operating system. As you know, each state has its own king, managing it. Gamers will have to try on this important role.

The app is considered the most famous strategy of all time. Create a powerful army and seize the land of opponents, taking all the jewels and useful resources. You can make an Alliance with other races and destroy enemies who want to enslave your people. The player decides for himself what to do with his own Armada: defend their territories or unite with other tribes and smash goblins. Having a rest from battles pass various tasks for which performance you receive certain awards. Develop your Empire and become the strongest state in the virtual world.

Military action takes place on different continents, with stunning graphics. A significant number of locations makes the game even more interesting and exciting. It is possible to create an Alliance with friends and fight against enemies together. Additional settings will help to adjust the control for yourself. 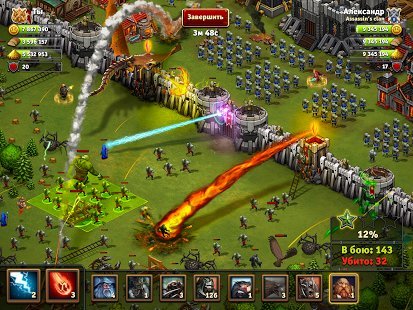 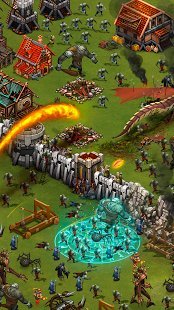 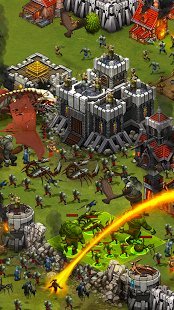 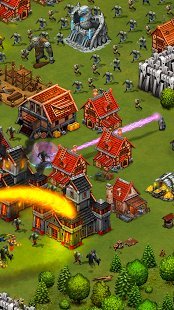 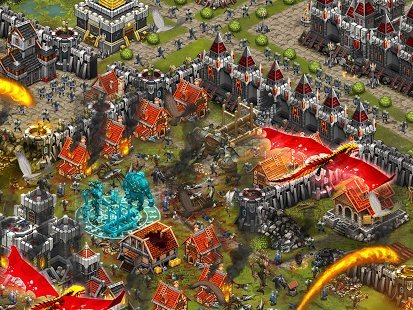