+225301
To bookmarks
Pixel Gun 3D application created for fans to shoot at opponents from different weapons. It is designed for mobile phones, tablets and emulators with Android system. Gamers will have to fight with rivals from around the world, as the game takes place in online mode, and the enemies are real people. Immediately after installation, you can start a war. Prove to the whole Earth that you are the best!

In a relatively short period of time, Action has won the hearts of millions of players who love shootouts. Before you start, you need to create your own hero. You will be able to choose the color of the skin of the character, his appearance, clothes and more. When you're done, you can begin to compete with real opponents or to pass the missions provided by the storyline.

At first, your weapons will be quite modest, but after the successful completion of each task, you will be able to open access to new weapons and additional skins. Another positive quality of the game is the internal chat, which allows you to correspond with friends and acquaintances. The application will help you pass a certain amount of time. Performing the task, you will kill various monsters, zombies and dragons. 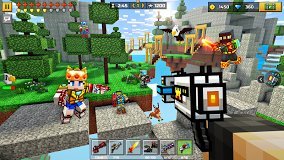 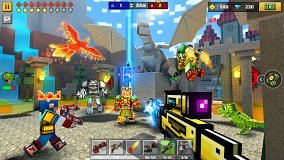 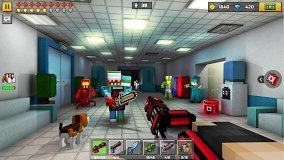 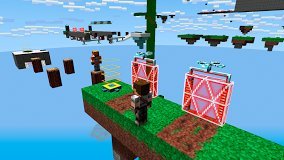 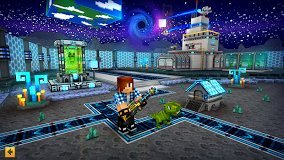