00
To bookmarks
Lineage II: Dark Legacy - a spectacular role-playing action game. The player will lead his own kingdom, build a majestic castle in the middle of the desert, hire professional fighters in his army, and capture as many territories as possible to become the most influential lord of the continent. Build buildings that allow you to produce armor and weapons, train your soldiers, find magical runes that give incredible power to the owner, and go on raids on enemy forts or strong bosses. Follow the battle in real time, use your abilities in a timely manner, destroy numerous opponents, and take away the most valuable treasures. 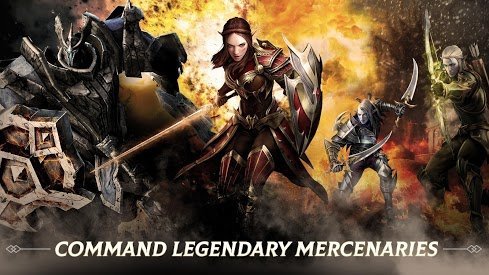 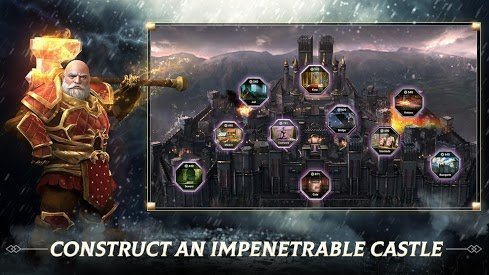 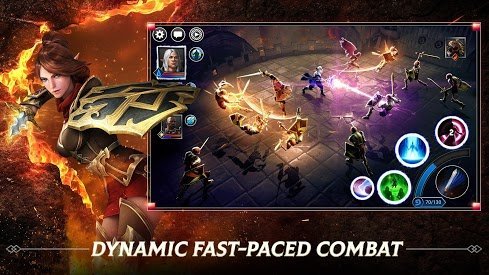 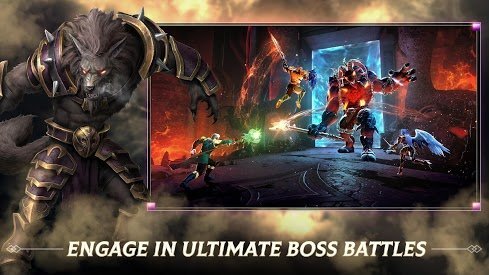 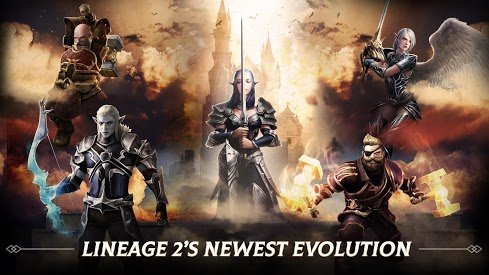