00
To bookmarks
Pocket Rogues: Ultimate - an independent modification to the legendary action-RPG from the official developer. The player is presented with a huge number of new locations, items, weapons, potions, characters, mechanics, opponents and bosses. Each time you will notice something unusual, and meet previously unseen monsters, because the levels are randomly generated. Real-time battles and dark mazes in an endless dungeon will not let the wanderers relax for a second. Fight off hordes of monsters, upgrade the weapons of the squad members, find artifacts, assemble your guild and build a majestic castle that can protect your allies from the hordes of monsters. 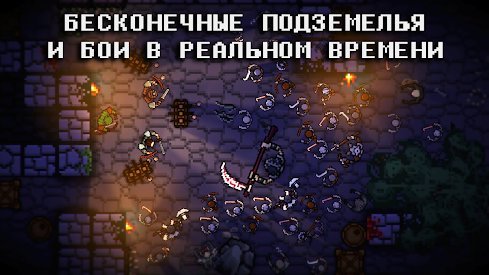 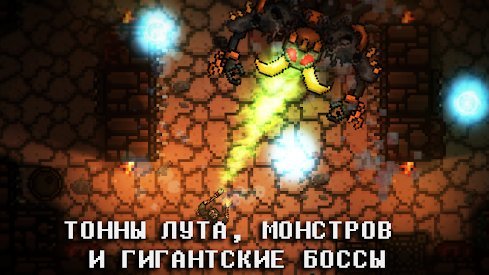 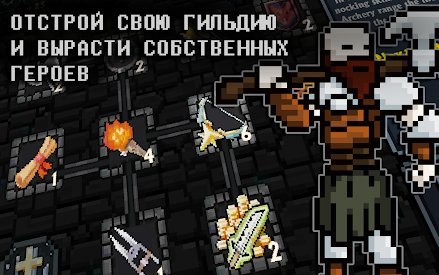 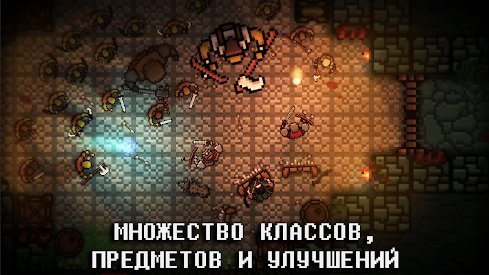 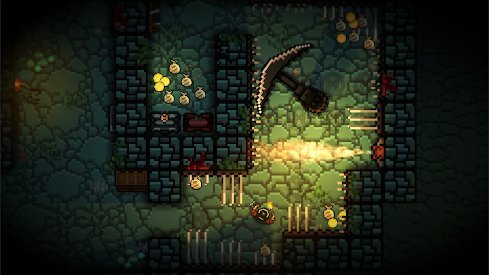 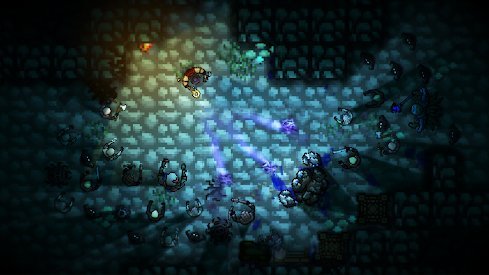