00
To bookmarks
Fantasyxdunges-Idle AFK Role Playing Game – an exciting RPG with limitless possibilities for improving characters and farming monsters. The army of darkness led by demonic creatures has returned to the world of people, and now you need to quickly assemble a team of brave heroes in order to repel the evil lord and his servants. The partially open world does not restrict the player's movement and allows you to choose your own ways to explore locations. Learn useful perks to strengthen the squad, find equipment and powerful weapons, defend against gang groups and go on raids on the most dangerous dungeon bosses. 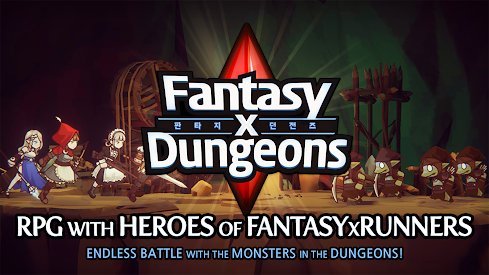 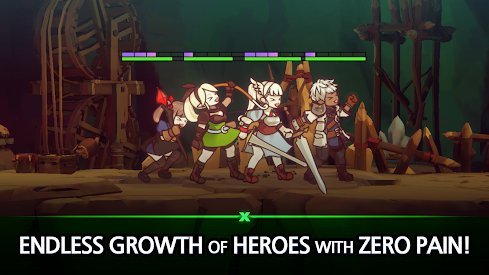 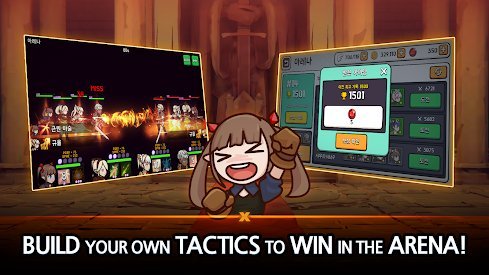 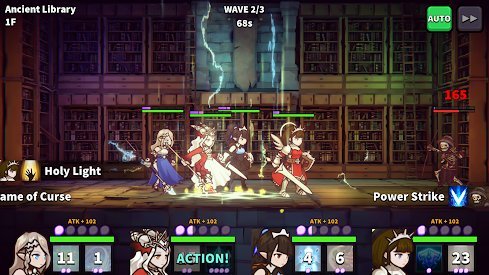 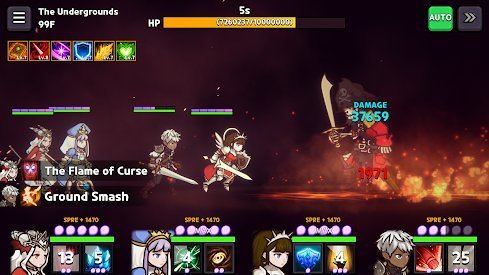 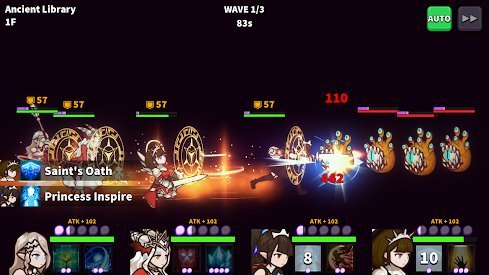