+11
To bookmarks
This project is definitely not for the faint-hearted, because in such projects there are many monsters and dangerous creatures that can scare the player only with their one look and appearance. The main character of the game is called Mike, and throughout the gameplay, he tries to fight the spirit of his deceased wife Martha, who stole his family.

Terrifying Martha was able to somehow lure her ex-husband to a scary big house in the game The Fear: Creepy Scream House, which is home to supernatural creatures, as well as evil and bloodthirsty monsters. Real horror movies take place in dark rooms. Mike needs to explore a variety of rooms to save his family.

The man has only a flashlight, which at least somehow illuminates the long way before the hero of the game. On his way, Mike finds a lot of things with which he can defend himself against ghosts and monsters.

You need to go to a lot of tricks to get the maximum security not only for yourself, but also for your wife and daughter, because you will need to do their search in this terrible and oppressive atmosphere, where from any side you can throw a Ghost, or some other monster. 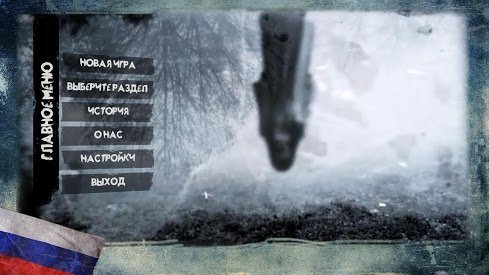 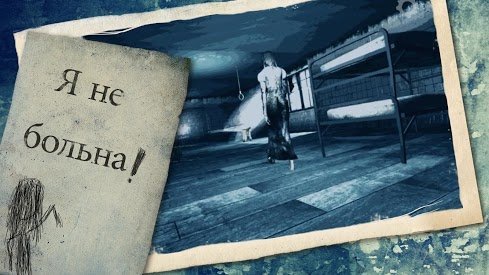 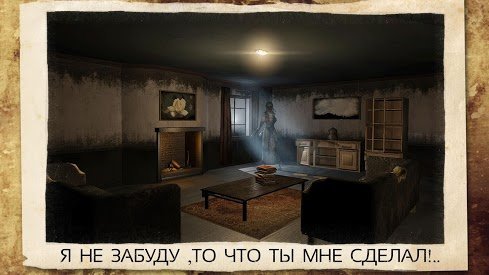 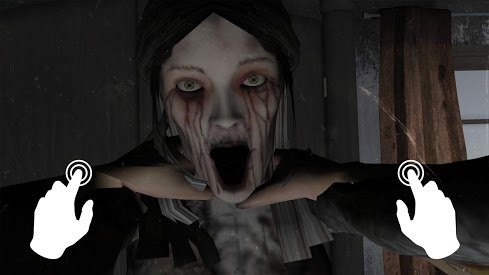 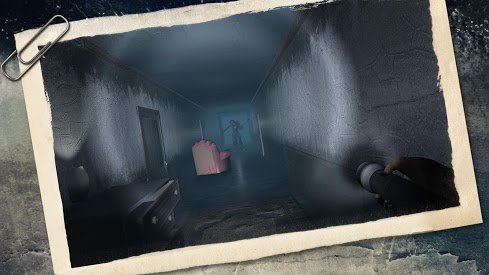 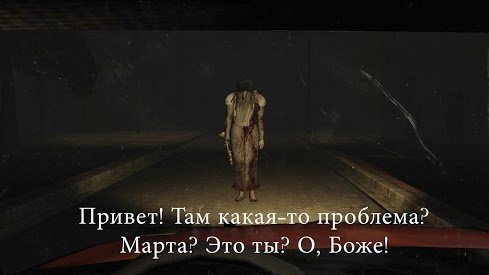