+3967
To bookmarks
Embark on a long journey with a magnificent dragon that will destroy everything in its path, passing a long and interesting way. Have a dragon present a huge force and capacity, he spits out the fire on enough long distances, and he will destroy a huge number of medieval cities. You play as a mythical creature that will move through a huge number of locations, you will perform missions in caves, as well as under water.

You will destroy a lot of settlements on the way, you will burn various houses in the game Hungry Dragon™ ™, eat something, enjoy the fact that you will perform a huge number of tasks on your way. In the near future you will battle with a large Cyclops, which will be a very good and worthy opponent. You will get a huge amount of emotions and pleasure, because with the help of its power, you can hit anything, and anyone.

Throughout the gameplay, each player will be able to collect their own collection of different dragons, each of which will have their own abilities and skills. After trying a few dragons, you will understand which one will suit you the most. Decide on the dragon, which will develop, increasing its maximum power.

This game will allow you to feel a real sense of ownership over the world, because you as a dragon will be able to destroy everything in its path. 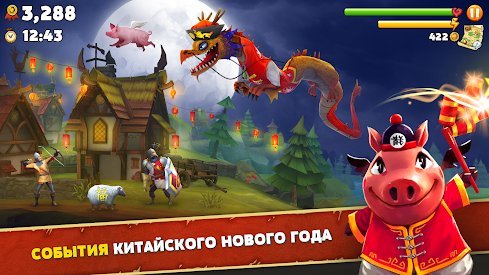 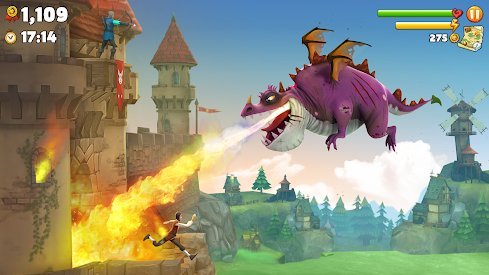 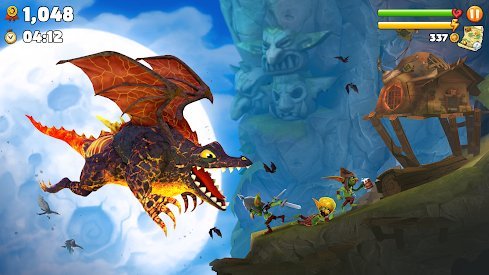 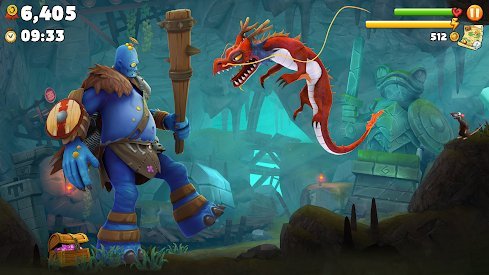 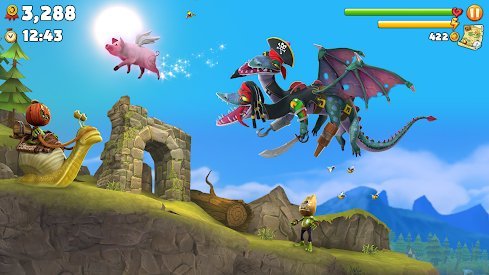 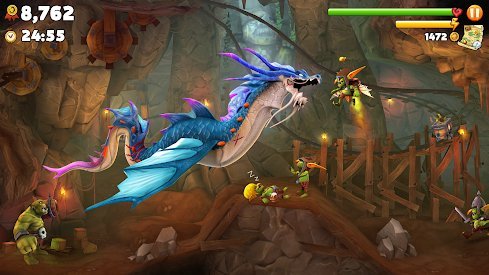