+2652
To bookmarks
Before us is the younger brother of the popular toy ark, which has almost the same levels, as well as the appearance of the game, as in the original. In order to somehow stay alive in harsh conditions, you will need to look for the resources necessary for survival, as well as conduct battles with dinosaurs of various species, which can even be tamed with a good desire.

The game has a good equipment that you can buy with the bonuses received. Similar game projects previously needed a good computer. Only in this case, the game will display everything in the highest degree. This game is made for smartphones, and has a reduced graphics, which is why the requirements for mobile phones are very small.

As in the original game ARK: Survival Evolved, you need to continue mining resources, thanks to which you can build a large base, find food and get protection from the dinosaurs. Naturally, meetings with these creatures are very dangerous, and can have negative consequences. Sometimes it's even better to run away from a monster than to fight it.

Unite in clans with other players, because joint efforts and efforts can destroy any enemy in its path. 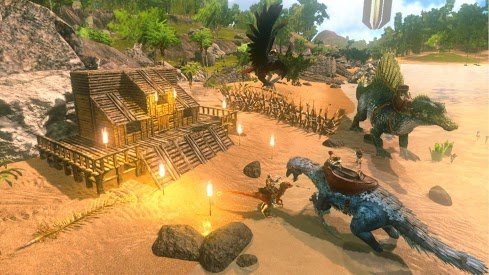 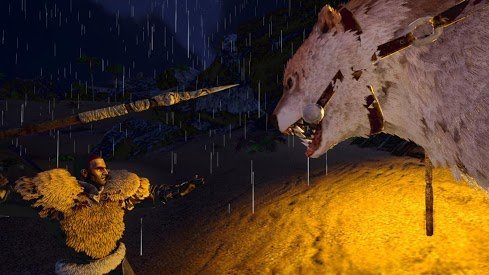 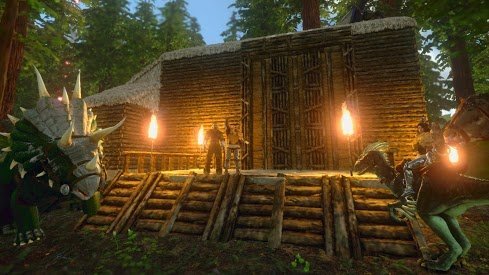 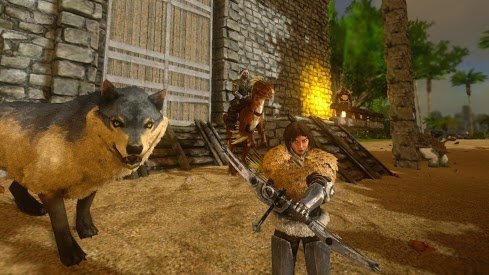 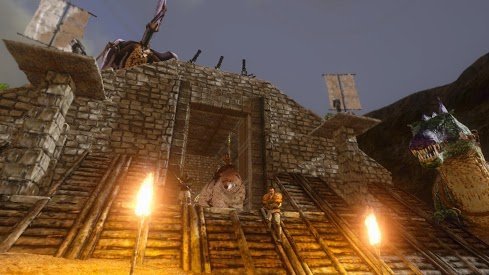 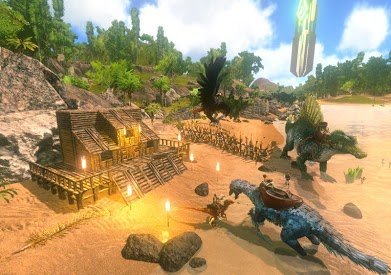