00
To bookmarks
Zombie Siege: Last Civilization - a global strategy game. The world is gripped by a virus that is spreading across continents at an unprecedented speed, and turns residents of large cities into creepy zombies. Take control of one of the shelters, and develop it, bringing more and more people, collecting vital resources, and exploring the latest technologies. Clear locations from mutants, collect parts, equipment and weapons, improve the characteristics of your fighters, and establish control over the zones of influence on the map. However, be careful, because the threat comes not only from crowds of monsters, but also from other players who lead neighboring countries. 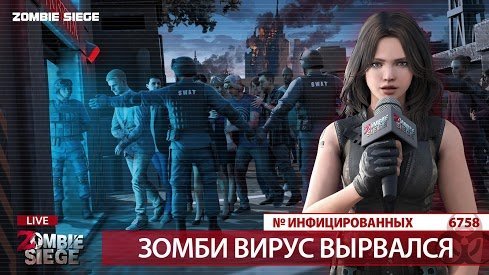 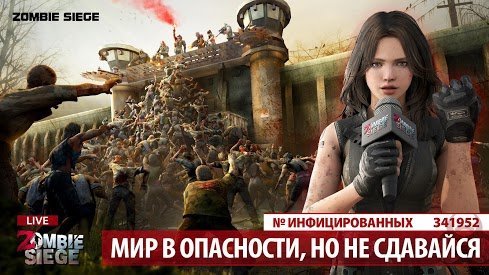 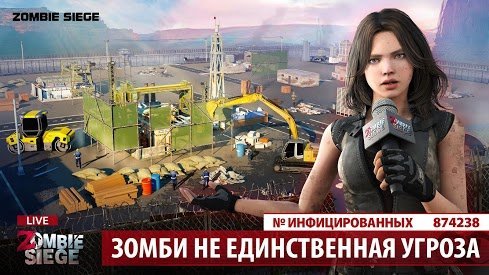 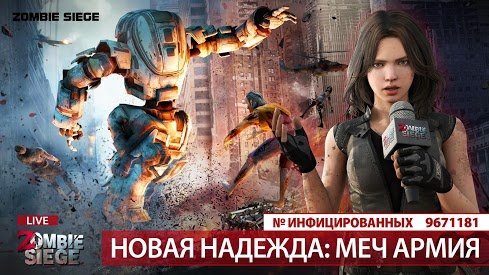 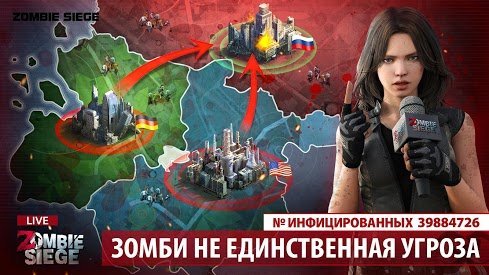 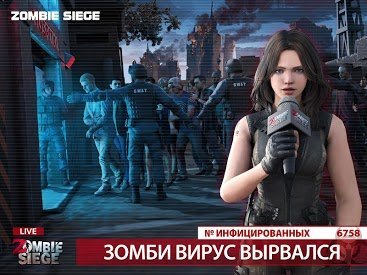