+28
To bookmarks
DEAD TARGET: Zombie Offline-Shooting Games - a post-apocalyptic first-person action game. A terrible infection has been raging in the world for a long time, turning ordinary people into the living dead, for many years it has engulfed thousands of large cities and megacities. The main character miraculously remained unharmed and got used to a good weapon that allows you to feel confident on the street and in the event of an attack to repel the monsters. However, you were surrounded by a crowd of zombies, and now you have no time to think. Choose the right rifle from your arsenal and wipe out the horde of vile mutants from the face of the earth. Shoot from small machine guns, burn out opponents with a laser and blow up enemies with grenades to pass levels and earn medals. 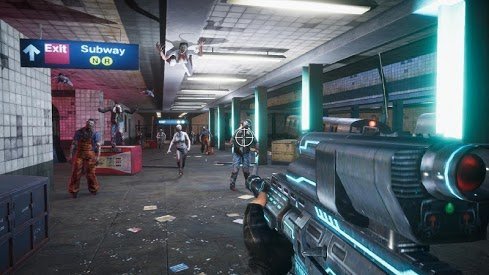 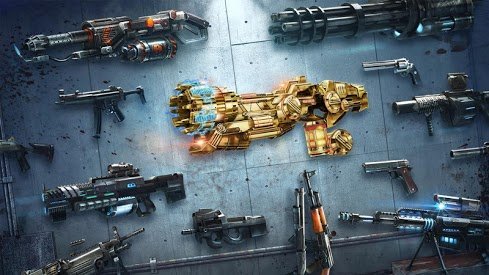 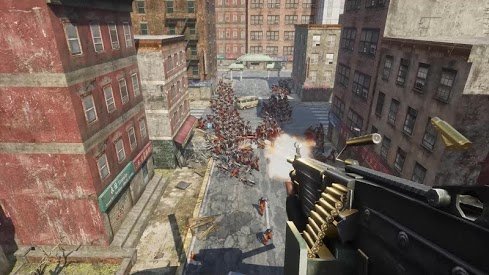 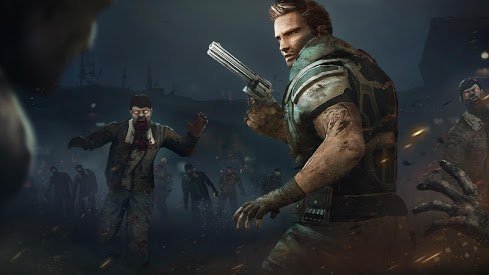 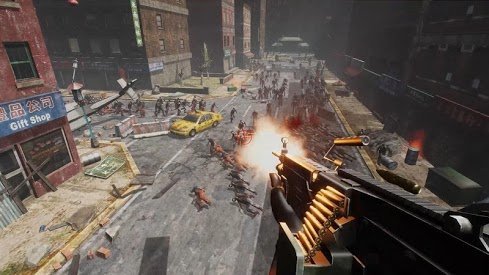 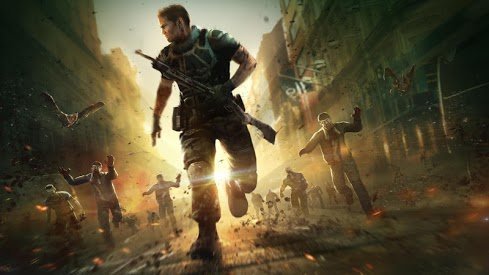