00
To bookmarks
Zombie Hunter is a classic third-person shooter, the creators of which have released a number of games on this topic. And so, according to the authors' idea, you will act as one of the few survivors in the era of the zombie apocalypse. In general, of course, the idea of the game, as well as the plot, is far from new, but the game deserves attention due to the dynamics of gameplay, console-quality graphics, a rich arsenal of weapons.

There is thoughtful management and extensive gaming capabilities. Separately, it is worth noting the possibility of playing offline, which will significantly increase the demand for the project. This is another combination of shooting dead zombies and the Apocalypse, except that you will be shooting zombies offline in really challenging game matches.

So at first you may feel like it's like some zombie shooting games. Don't worry, it's much easier, but only better! Shooting zombies at the dead is all you need if you want to live among walking zombies in daylight. Play campaigns, aim and shoot to prove that you are the best zombie hunter in offline shooting games. This addictive game is easy to learn to play. You will have hours of fun in endless shooting mode to train your zombie hunter skills on a variety of dead targets and crazy zombies. Zombie hunter is a fearless shooter hero. 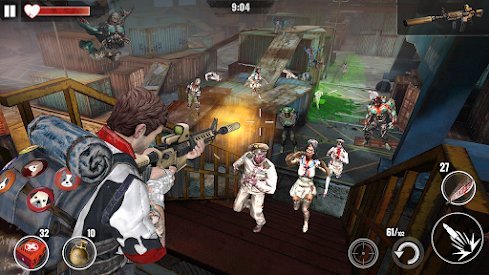 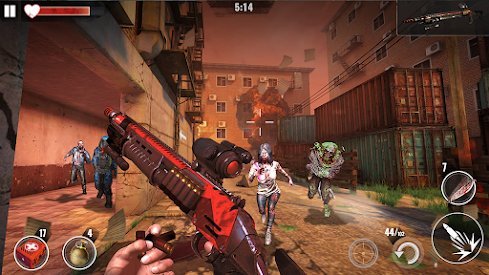 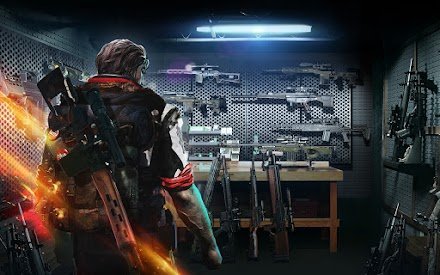 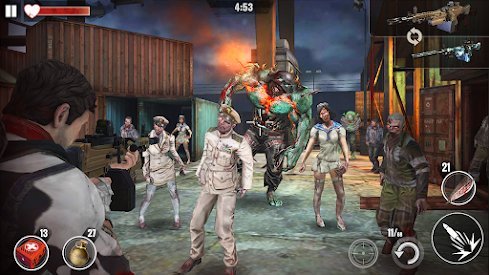 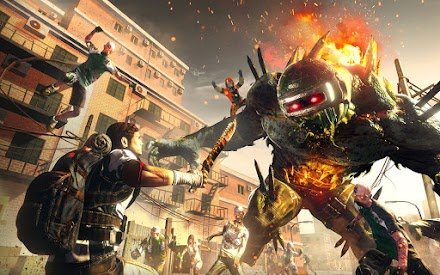 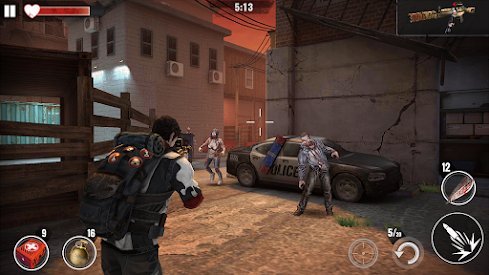