+22
To bookmarks
Merge Gun: Shoot Zombie – an exciting arcade game about the zombie apocalypse. The world was seized by an unknown disease, and crowds of hungry dead began to enslave entire continents. Unlock a wide arsenal of modern weapons, take the safest possible position and shoot off huge waves of zombies that endlessly attack your fortifications. To get powerful submachine guns, combine weapons of the same class and combine their properties. Dozens of unique rifles, powerful pistols, carbines, machine guns and rocket launchers are waiting for the craftsman who can use them. 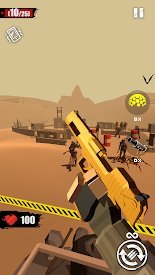 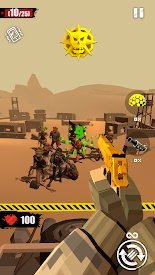 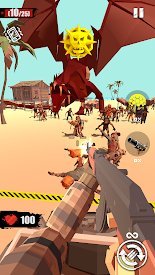 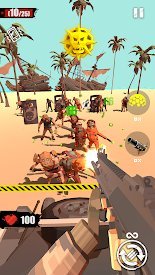 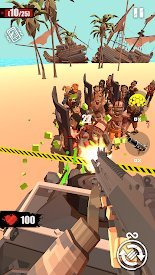