+810
To bookmarks
Zombie Diary is an interesting two-dimensional toy, where you will again need to fight with endless groups of dangerous zombies who want to destroy you, because you are considered the last survivor on this planet. Do not worry, the developers have prepared for you a large military Arsenal.

We present you more than twenty types of various weapons, including pistols, shotguns, many different machine guns, rocket launchers, and more. Also in the game there are three types of special robots that you can control solely in order to kill zombies.

Zombie Diary players will use a variety of weapons to destroy as many zombies as possible, which will be both slow and fast, depending on their type. In addition, you have four cards available. You also have the ability to improve the character's abilities, so the probability of winning over dangerous monsters will increase several times. Here is a cool action game with great graphics, in which in a few minutes we can destroy thousands of walking dead. 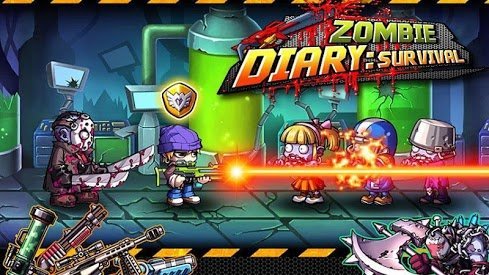 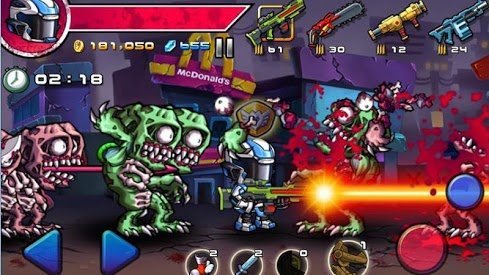 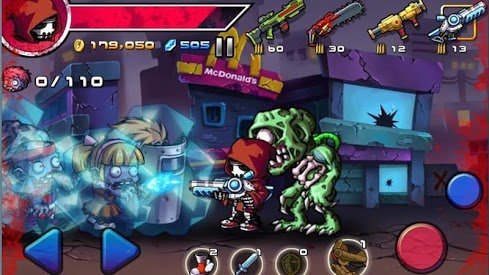 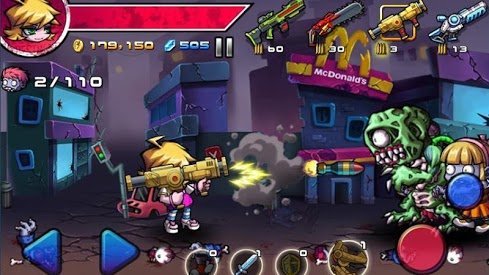 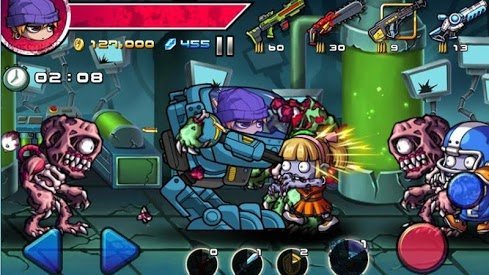