+57
To bookmarks
Zombie Age 3: Shooting Walking Zombie: Dead City — this is the continuation of an amazing toy about the age of Zombies, which was liked by a large number of users around the world. There will be a huge number of interesting characters, the strongest weapons, as well as the bloody dead. Missing the cartoon graphics, the game has a fairly high-quality gameplay, which is an order of magnitude higher for the visual component. When you play as a survivor in the Apocalypse zone, you will need to contain the attacks of the dead by any means. The hero's Arsenal has powerful weapons: a pistol, a flamethrower, and a huge number of other weapons. The new part will give players new characters, each of which will have its own characteristics. 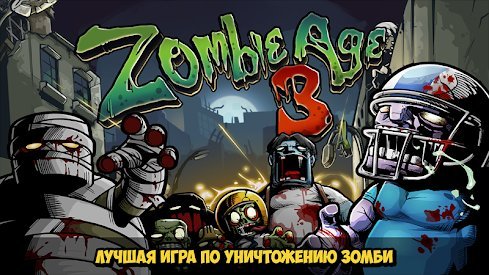 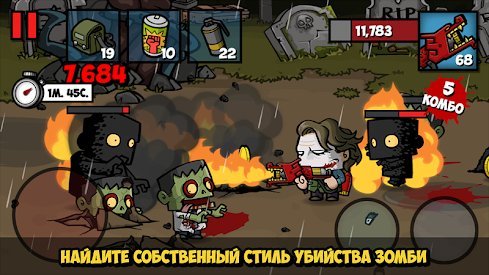 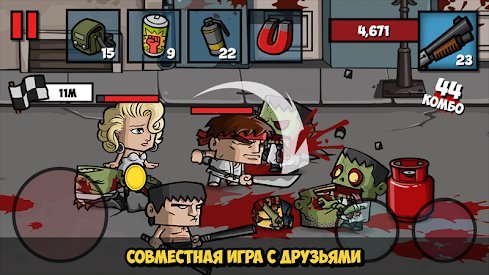 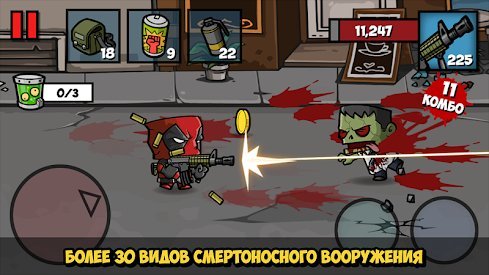 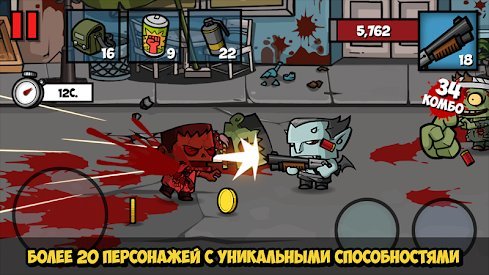 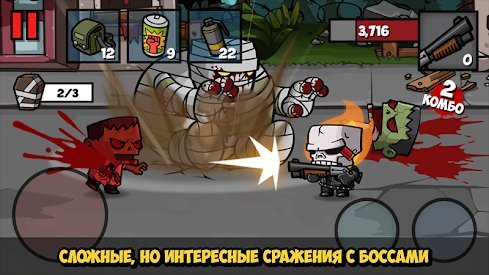