00
To bookmarks
Zombie War Survival: Offline Zombie Shooting Games is an exciting shooting game made in a classic style. Here appear the zombies, which will destroy it. The shooter is made in the first person. According to the story, mutants appeared due to a failed experience. So the terrible virus was released, infecting most of humanity. The character managed to survive in this difficult situation. Now he will need to try to survive. There will be a lot of dead people around. In order not to keep them company, you need to start eliminating them with weapons. Successful work will help you get a more expanded Arsenal. So you can kill even more monsters. 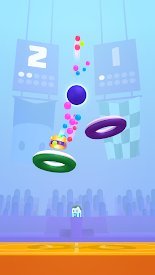 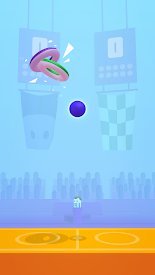 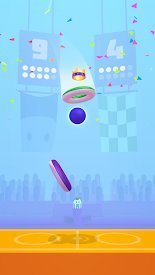 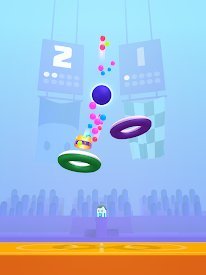