+13
To bookmarks
Dead Zombie Battle: Zombie Defense Warfare - a first-person shooter game. To survive in a post-apocalyptic world, you can only have a couple of modern rifles in your arsenal. Explore the locations, shoot the crowds of zombies, and do not let yourself be driven into a desperate situation. In the in-game store, a huge number of different weapons are available, with which you can destroy mutants at great distances. Destroy enemies who want to eat you alive, clean up the destroyed areas of the city, and complete missions to get valuable rewards. The money received for participating in operations can be spent on opening unique rifles, shotguns and machine guns. 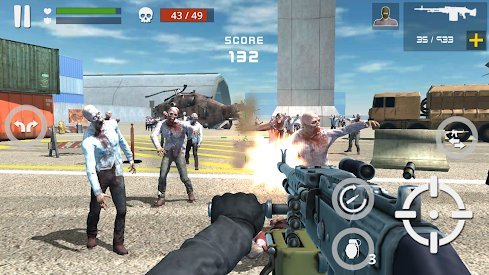 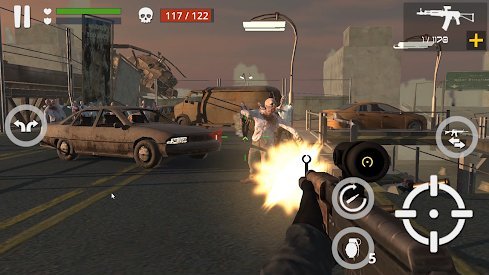 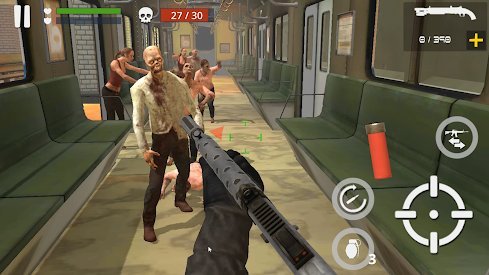 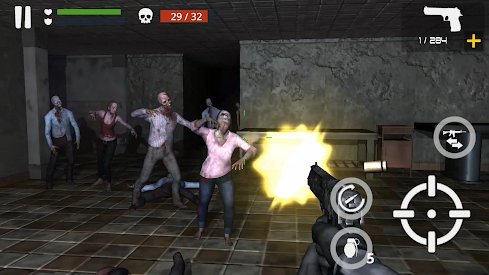 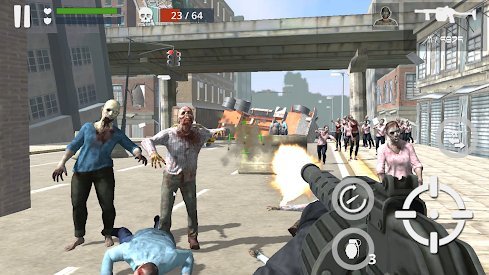 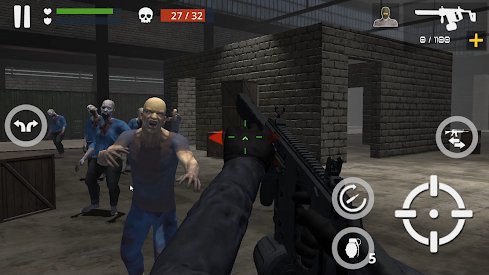