00
To bookmarks
Defender-Zombie Shooter - a casual action arcade game. Unknown to mankind, the infection has infected millions of people around the world and destroyed most of the cities on the planet. But the thoughtful old man had been preparing for such a development for a long time and had appropriately prepared his shelter for this catastrophe. Defend your last resting place from a horde of hungry zombies using a huge number of modern weapons. Shoot numerous mutants with rapid-fire machine guns, rocket launchers, shotguns or rifles. The player can also accumulate bonuses (grenades, bottles of poison or frost), which will help to instantly get rid of the crowd of opponents. 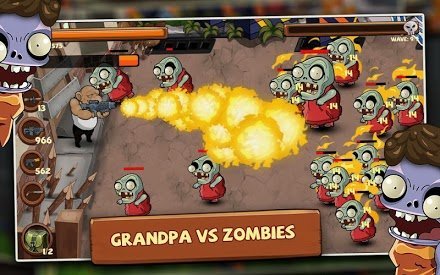 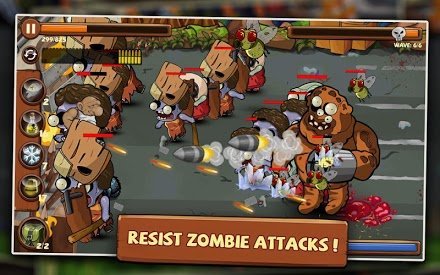 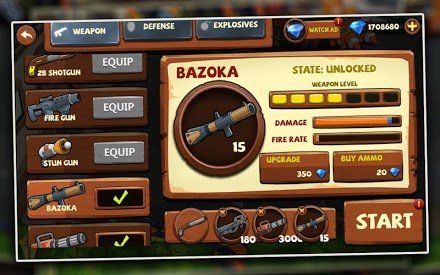 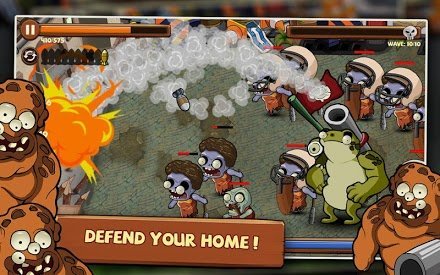 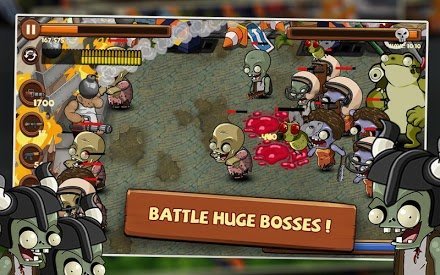 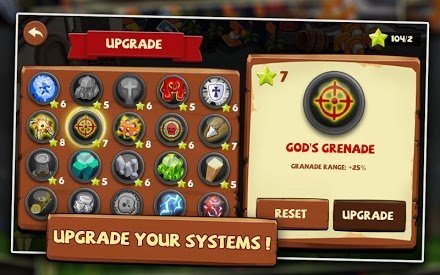