00
To bookmarks
Cat Gunner: Super Force (Pixel Zombie Shooter) - cartoon arcade game about cute cats. After the accident at the research station, an incredibly dangerous virus infection spread around the world, and the streets of densely populated cities were enslaved by hordes of hungry zombies. Choose a cat that you liked outwardly, and go deep into the infestation zone to clear the planet of the terrible monsters generated by a terrible disaster. Complete dozens of different levels, fight hordes of zombies, defeat powerful bosses, and earn money to buy powerful weapons or vehicles for your character. 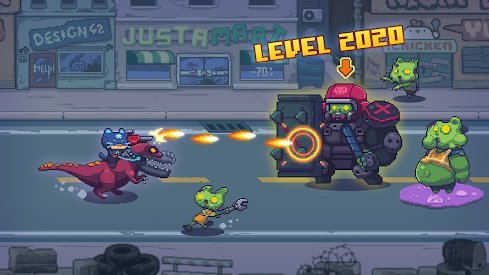 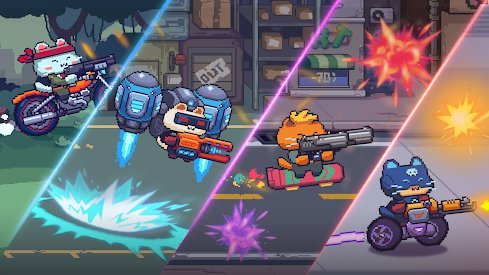 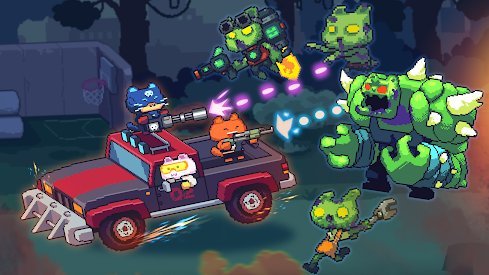 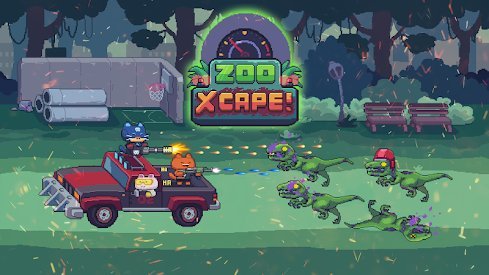 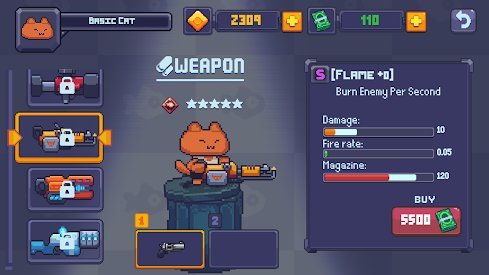 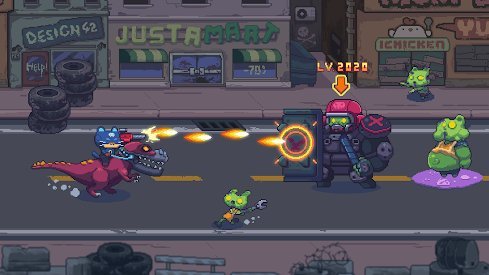