+11
To bookmarks
HunterX Zombie Shooter is a combination of a shooter and a role-playing genre. The futuristic game has an intriguing and exciting gameplay. Events take place in a world where unusual portals suddenly began to appear, from which terrible monsters emerged. The main character is Hunter X, who will destroy the uninvited guests. The player will need to deal with the protection of the planet from terrible monsters. It is necessary to mercilessly kill dangerous and cruel creatures. Monsters have their own leader, which is just huge. You need to buy weapons to carry out the destruction more effectively. Management is implemented in a simple and clear way. 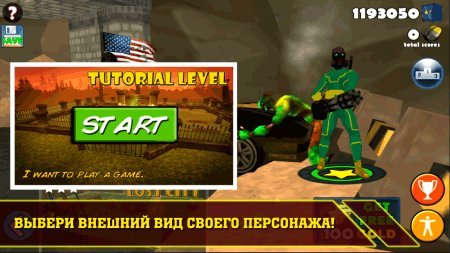 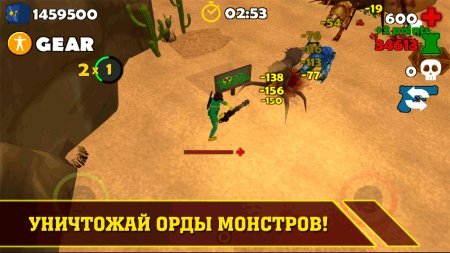 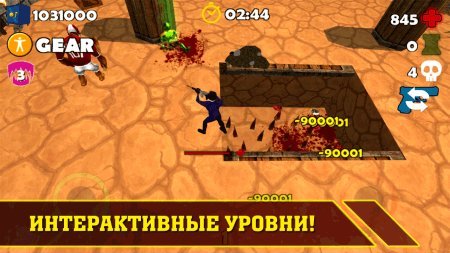 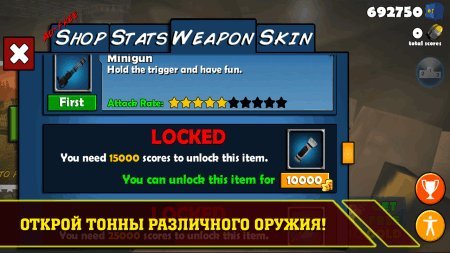