-11
To bookmarks
Slingshot Monsters - Angry Defenders Of Planet X is an arcade game with pieces of logic. Here the gamer will defend the planet with monsters from astronauts. The fact that people landed on a planet inhabited by monsters. Representatives of mankind intend to collect crystals that are on the planet. The player's task will be to prevent the collection of stones. You need to use a large slingshot to launch monsters from it. Thus, you need to destroy opponents. You will visit different locations. The game contains one hundred and forty levels, during which you need to perform your task. The game has nice graphics that perfectly complement the gameplay. 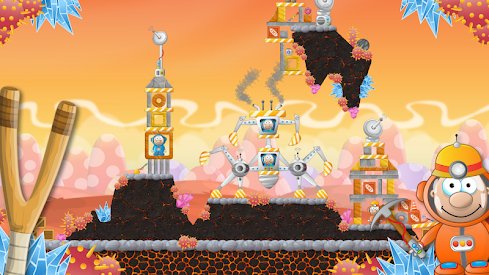 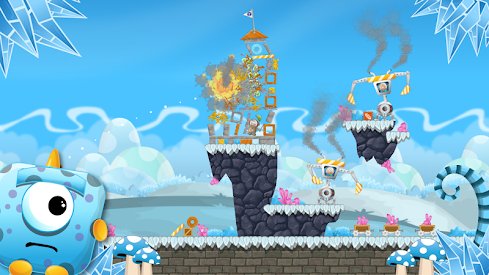 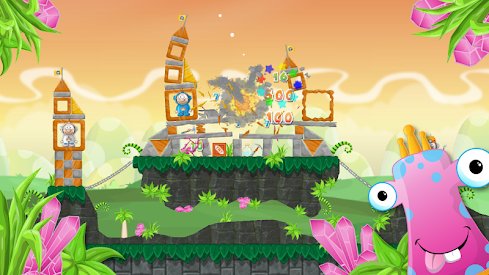 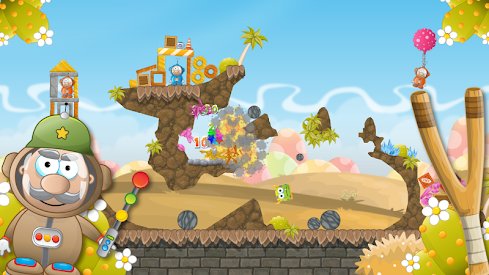 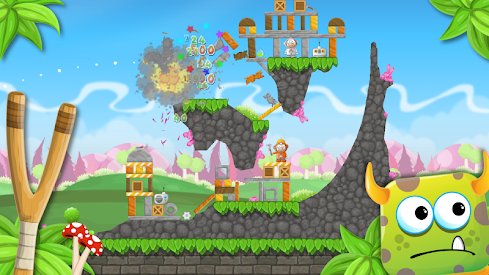 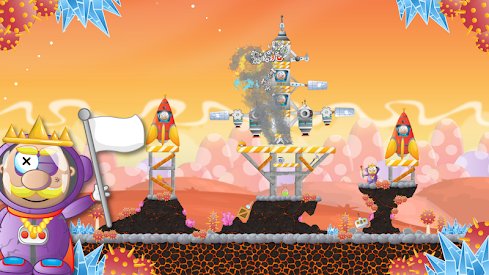