02
To bookmarks
Counter Terrorist Strike-Offline Shooting Game 3D - a spectacular tactical shooter. A world-famous terrorist group has occupied a major city, taking thousands of civilians hostage. The main character is a soldier of a special unit designed to clear the city of invaders, free people and wipe out the criminal organization from the face of the Earth. At each location, the player will be given a task that must be completed at any cost. Use weapons and secret devices from your arsenal, find unusual positions to catch opponents by surprise, and eliminate dozens of targets by shooting accurately with a rifle. 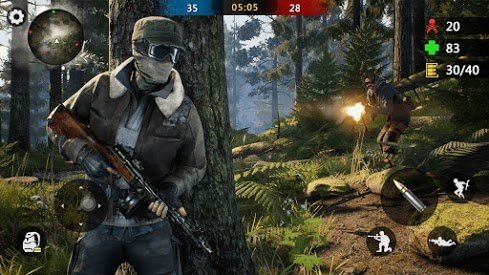 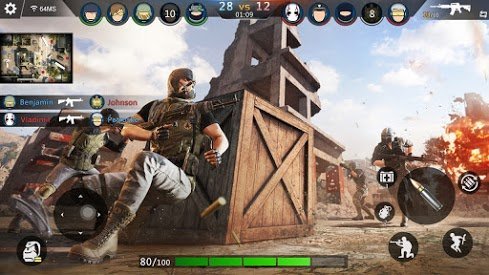 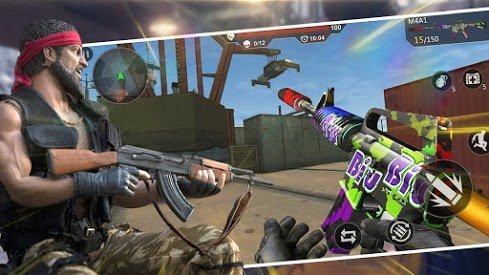 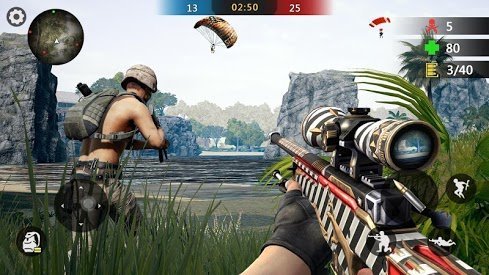 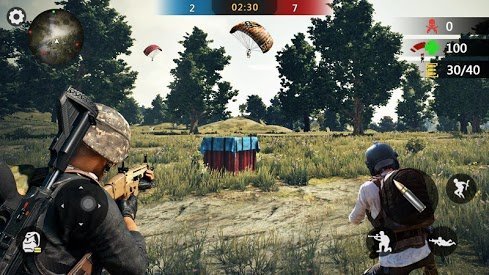 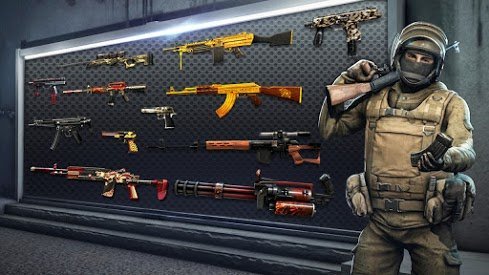