00
To bookmarks
FPS Shooter Counter Terrorist – a three-dimensional shooter about brave fighters of a special unit. An entire terrorist group is entrenched deep in the desert in the Middle East and you, as a member of a counter-terrorist operation, will have to lead a large-scale offensive against enemy positions. End crime by neutralizing armed enemies in their own lair. For a successful mission, the guide will provide you with a large number of weapons, both for silent attacks and for head-to-head confrontations. Developers periodically add bright and themed skins to weapons purchased with in-game currency. 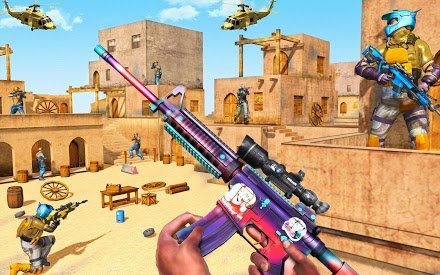 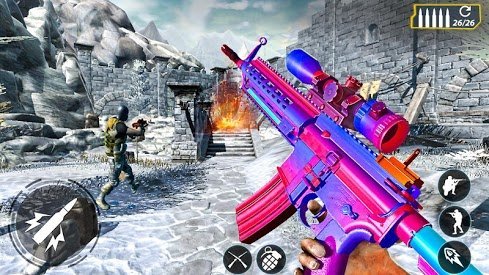 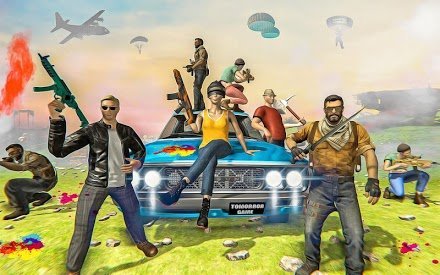 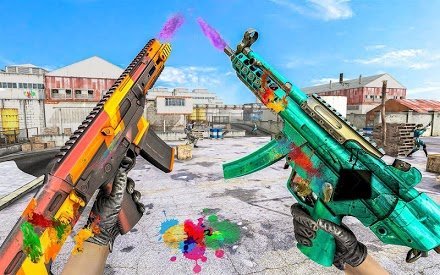 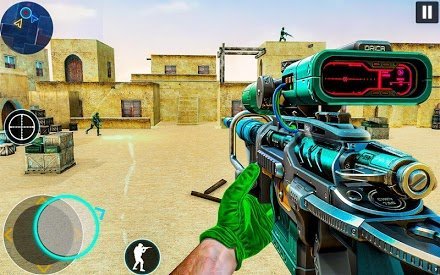 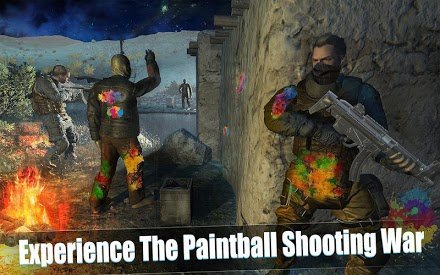