+911
To bookmarks
Counter Attack - Multiplayer FPS is a multiplayer game made in the form of an action shooter. The game also supports single player mode, where artificial intelligence will act as enemies. In multiplayer mode, you will have to fight with real participants. After starting the game, the gamer will be in the main menu, which is designed as a map. From here you can enter the battle. There is also a tab with a game store where you can buy rare weapons. Payment is made in the internal currency, which is earned in battles. The game has many maps, each of which can fight up to ten people. 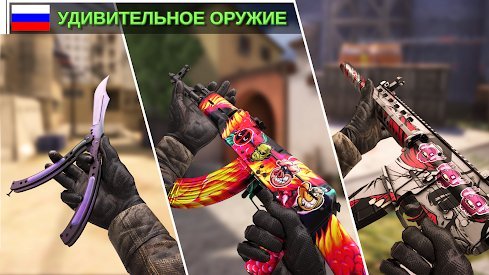 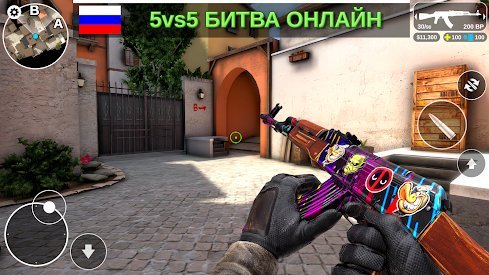 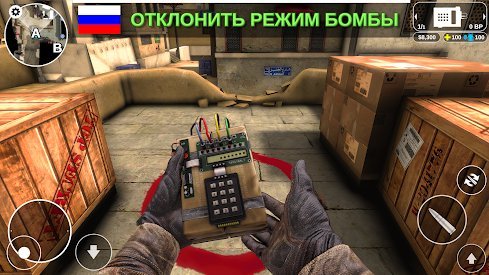 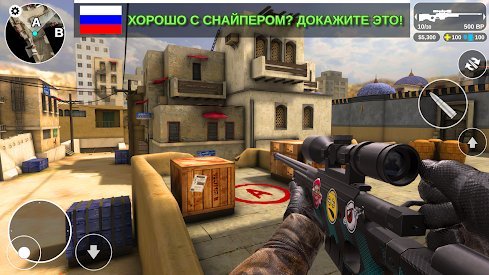 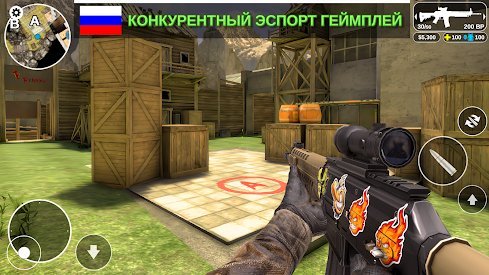 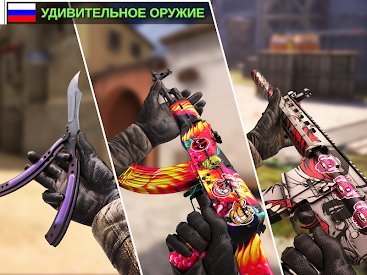