+511
To bookmarks
Space Shooter: Galaxy Attack is a classic game made in the form of a scroll shooter. The game has an increased level of difficulty, as well as good graphics. The gamer will have to wander through space, shooting at enemy ships. Enemies are rolling in on the starship, and you need to react quickly to what is happening. You need to try not to collide with other ships, as well as not to fall under the shells. The game contains a standard gameplay, as well as a large number of enemies. There are also bosses that will be harder to beat. The game will help you spend your free time and get new impressions. 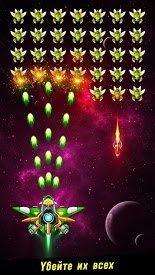 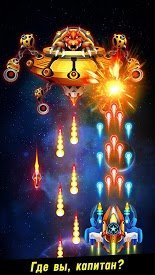 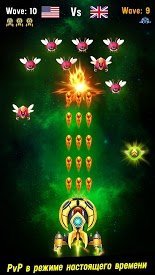 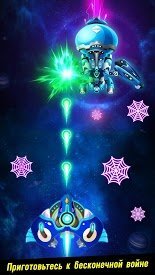 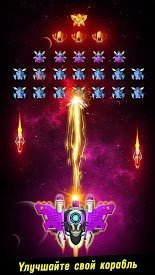 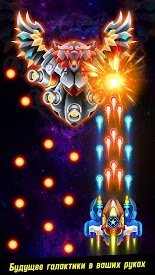