00
To bookmarks
Infinite Shooting: Galaxy War is an entertaining game product made in the form of a scroll shooter. Here the gamer will have the opportunity to fight with a large number of opponents. This time you will need to meet with alien creatures face to face. It's the aliens who want to take over an entire planet. To prevent this, you need to eliminate the enemy fighters, using weapons on Board. For two dozen tasks, you will need to resist alien invaders. There will also be big bosses. For successful completion, as well as collecting bonuses, you can buy new weapons and aircraft. 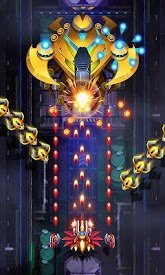 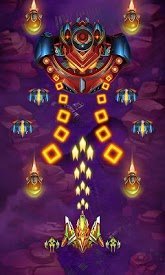 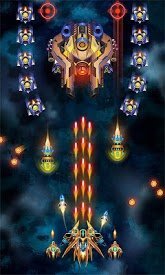 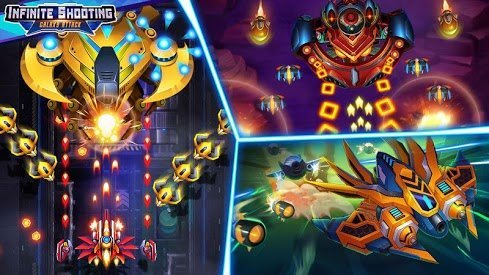 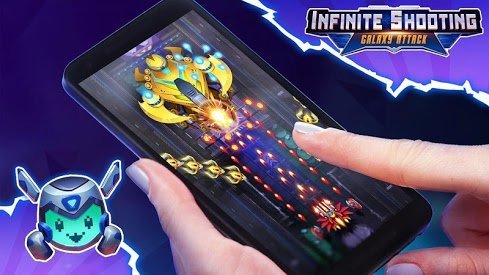 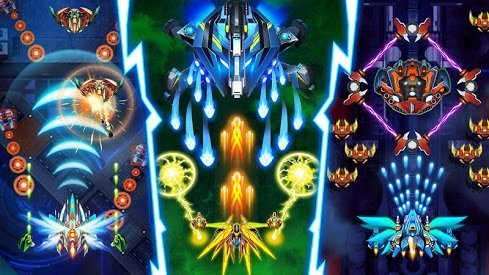