+33
To bookmarks
Galaxy Attack: Alien Shooter (Premium) – a classic arcade game for fans of old games in the setting of galactic travel. The player will control a spaceship, maneuver between deadly laser missiles and shoot down enemy ships. In single-player missions, you will find entire fleets of starships and powerful bosses. To defeat them, use active abilities that help clear the way, instantly get rid of dozens of enemies or restore health. After completing the most exciting story campaign, try your skills in multiplayer, fighting off waves of enemies and competing with other players in survival mode. 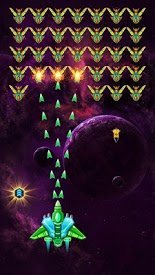 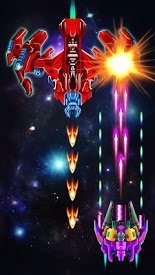 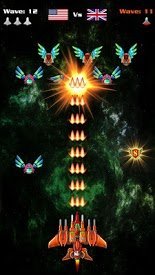 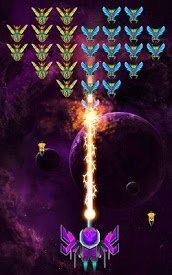 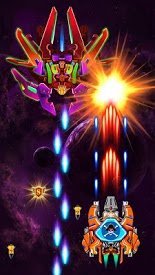