+10151275
To bookmarks
Standoff 2 is a high-quality multiplayer first-person shooter in the style of Counter-Strike, here, where you will see before you two teams fighting each other in a fairly small area. It is likely that most of the cards in the game are made on the principle of "taken from Counter-Strike", but there is a significantly limited space of the game, because of what the game becomes tougher and more interesting.

The control process in Standoff 2 is perfectly prepared for touch phones, which will appeal to most gamers. According to the standard settings, the trigger for any weapon you have the opportunity to press the left and right sides, which of course will significantly facilitate the destruction of opponents. The main mode of the game-Deathmath (battle to the end), where two teams will confront each other for five minutes.

The most important difference from such games is the revival for five seconds after the murder of opponents. Roughly speaking, the toy has three modes, each of which has its own features and capabilities. This is a game with great graphics and a variety of cool weapons. What is the most interesting? A large number of great weapons are available from the beginning of the game, so you can choose your favorite and start to destroy all enemies on the way. 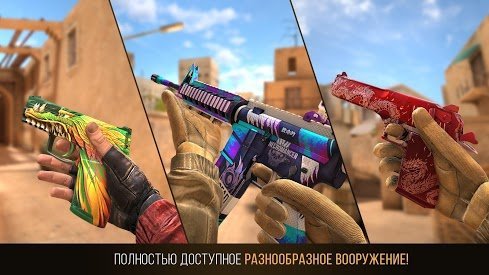 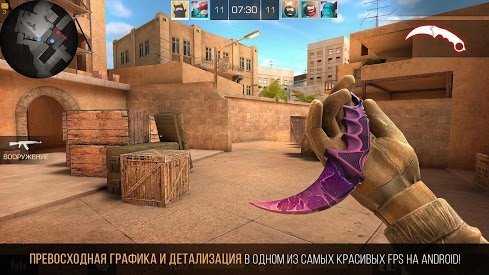 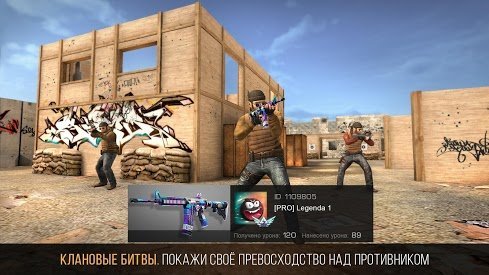 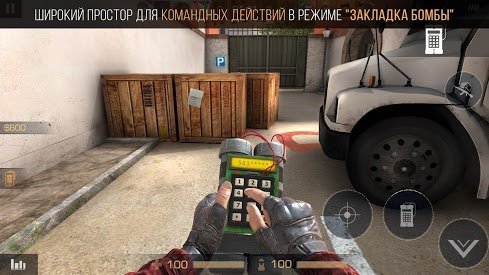 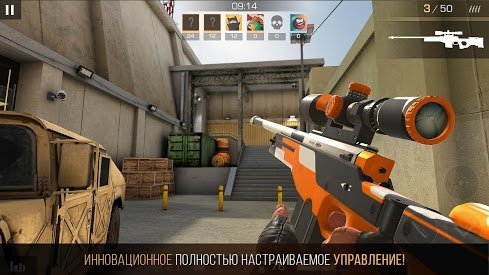