+2438
To bookmarks
Cover Fire: Offline Shooting Games is a first-person action game where gamers will control a small group of mercenaries who will need to fight Tetracorp, a dashing huge Corporation. It is engaged in the occupation of various places in the universe, the obedience of the people who live in those places, and the seizure of all, without exception, expensive sources.

To our great joy, our United group of heroes is ready to provide help so that the evil does not advance, but stops in its path. Control in the Cover Fire toy is made at the highest level, because the developers were able to adapt it to the touch screens of devices. If you slide your finger on the left side, you can aim with a weapon and shoot.

On the right side we see the trigger, and the most important thing that distinguishes this game from the rest - the main character himself smoothly moves to the shelter in automatic mode. In the game story there are more than fifty interesting tasks, in each of them you will need to resist a large number of enemy forces. In addition, each character has its own type of weapon for further use in the game process. 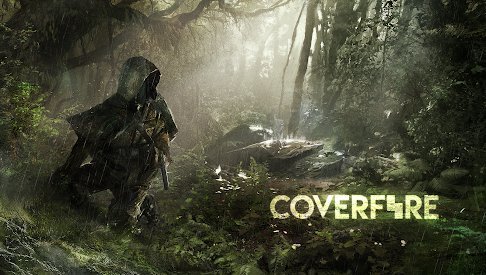 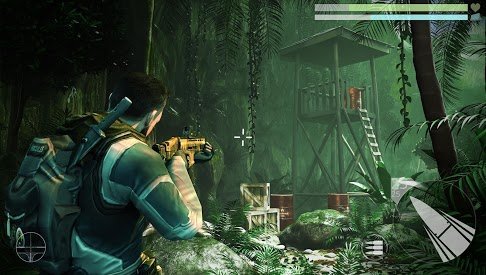 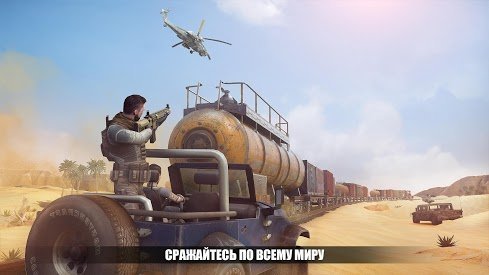 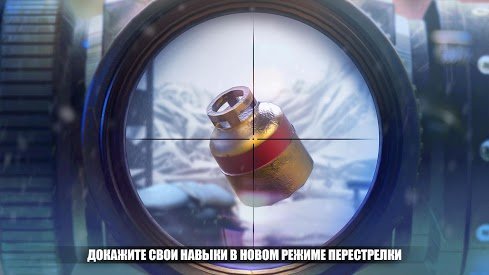 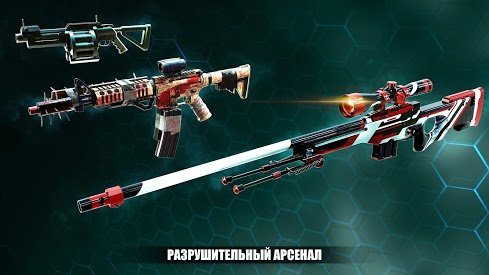 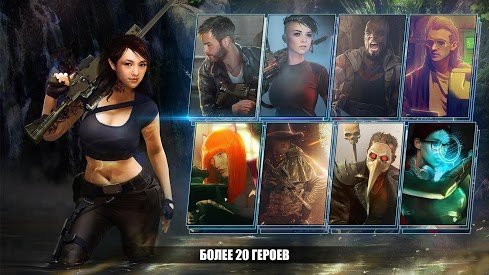