04
To bookmarks
Here is a real hit, which at the moment wants to play a large number of players around the world. This time, voodoo Studio was able to try their best, developing an interesting toy for which you can spend a lot of your free time. It is worth noting that in this game there are no difficult tasks and elements, just you will need to have increased attention to various details.

Everything is done at the highest level, but it may occasionally interfere with advertising, which this project is full of most do not want. The graphics component here is primitive, but it does not make a special impact on the game process. Tap the screen of your smartphone to decide the fate of the towers. Using a special gun, you can make beautiful destruction. But do not think that everything will be so easy and simple.

In Fire Balls 3D you will see an unrealistically large number of levels, which each time complicates the primary task. Because of the many obstacles you will need to pass the game several times in the same place. At the end of each level, a reward will fall, for which you can buy various improvements.

This is a pretty cool app where developers are constantly releasing updates. They add new weapons, obstacles, and new levels. 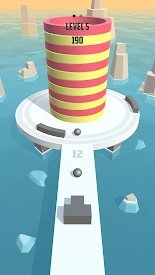 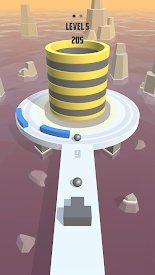 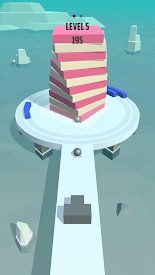 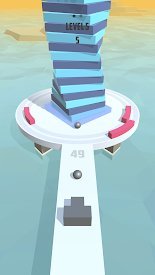 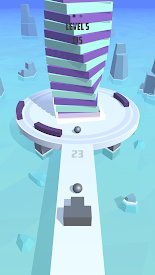 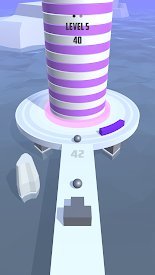