+810
To bookmarks
Fire Sniper Combat: FPS 3D Shooting Game - a spectacular first-person shooter. The user will have to deal with the destruction of opponents on a huge number of levels. Complete tasks in various parts of the world: shoot members of terrorist groups, or destroy the lairs of mutants to get game experience and earn money. For participation in military operations, the player will be given chests with exclusive weapons and consumables. By upgrading your equipment, you will be able to destroy enemies more effectively and instantly get rid of hordes of zombies. 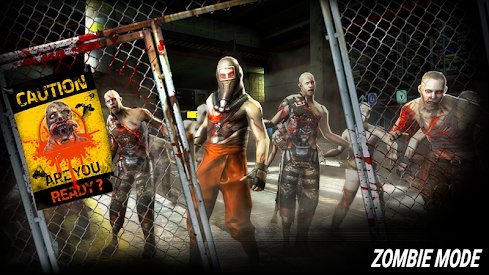 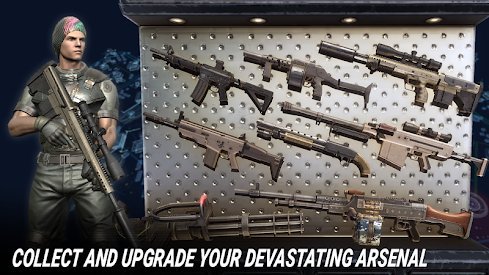 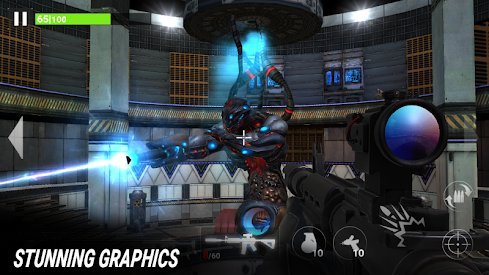 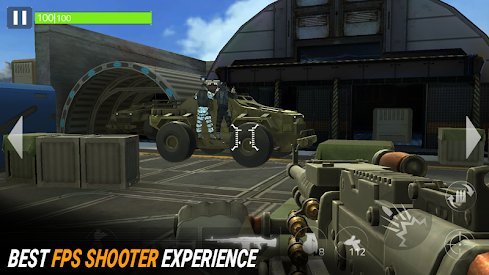 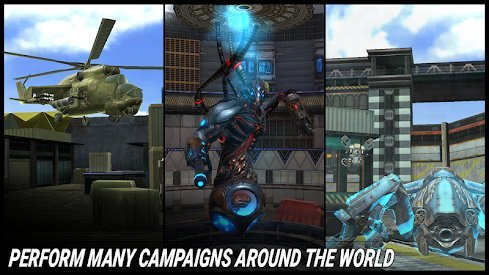 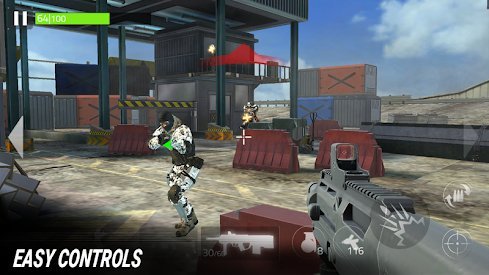