00
To bookmarks
Fire Squad Battle Royale - a spectacular shooter in the genre of battle royale. The player will be sent by force to the island, where he will have to fight for his life with other project participants. The main concept of the battle is natural selection, as only one person can survive on a dangerous island. After landing near a populated area, you need to find a vehicle, armor and weapons to face dozens of fierce opponents. The game is much more casual than other battle royales, because the main character has an infinite number of rounds, which will allow you not to worry about the current state of ammunition and shoot for fun. 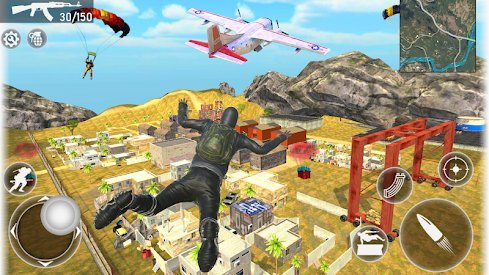 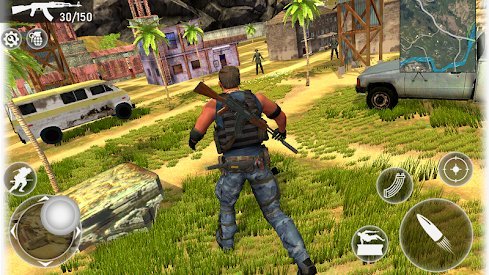 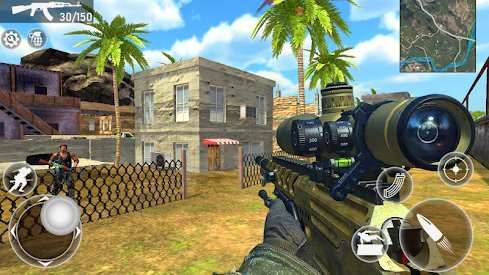 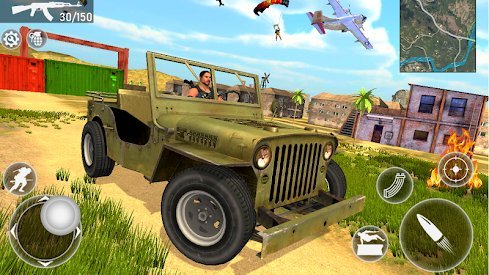 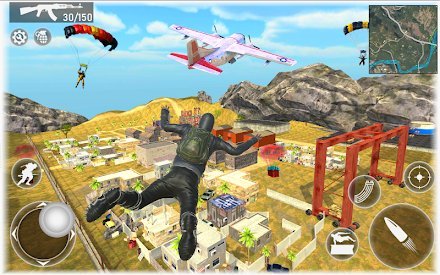 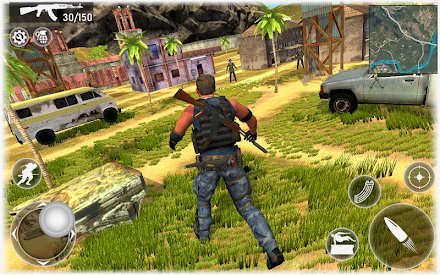