00
To bookmarks
European War 5: Empire - an exciting real-time strategy game. Choose a civilization, create a powerful army, and go on an aggressive campaign to take away as much land from your neighbors as possible. Carefully plan your movements on the map, participate in large-scale battles, storm castles, and replenish the treasury to recruit more soldiers, and learn breakthrough military technologies. In addition to courage and courage, the player will need calculation and coolness to make the right global decisions. Buy improved equipment for your warriors, and build siege weapons to destroy the walls of enemy forts. 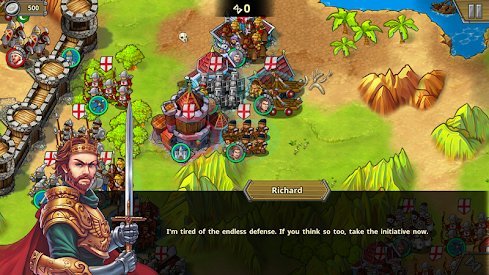 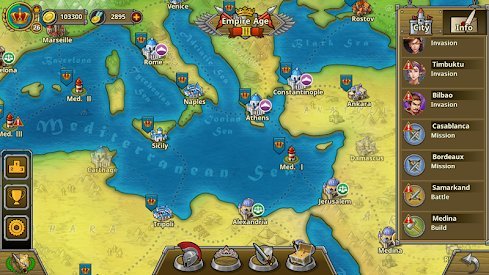 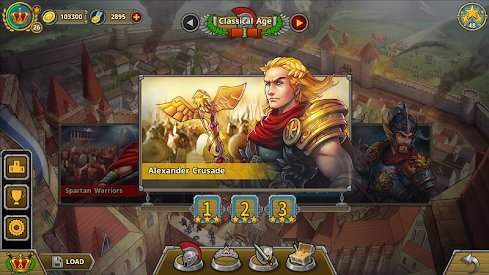 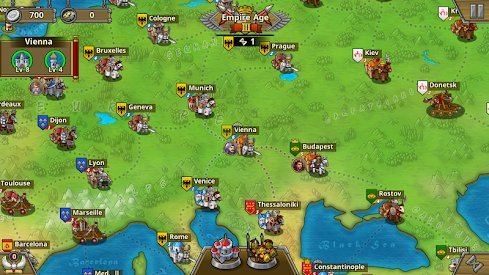 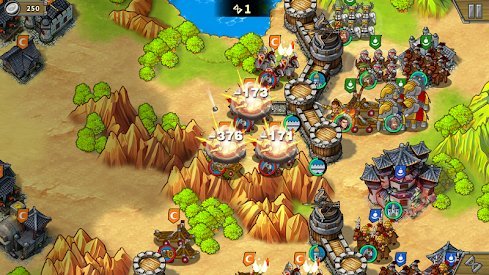 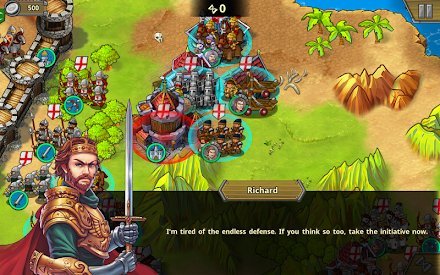