-412
To bookmarks
Empire: Four Kingdoms is a strategy game in which the user needs to create their own fortress. Here you have to hire soldiers, create tasks and protect them from enemy raids. You will have to build many different structures on your territory, expanding the Empire. You can also increase the property boundaries to build even more buildings. This will allow you to hire even more soldiers and extract valuable resources. You can also plan and carry out attacks on other players ' possessions. You can attack alone, or team up with other gamers. It is not superfluous to think about protecting the Empire from attacks by enemy forces. 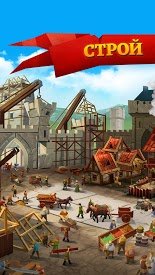 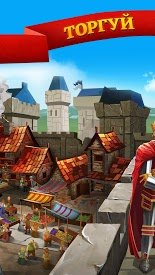 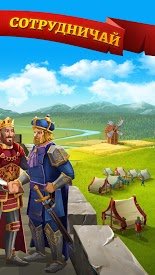 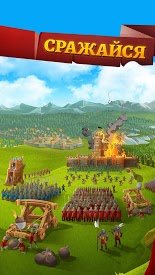 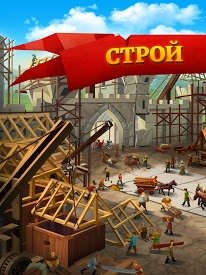